Do you like watching eSports? I’m sure that every eSports fan has their own favorite teams, players, streamers to watch and also their own favorite tournaments to follow. Aside from that, you might also be wondering on how much these people make, or even if they make money out of it.

Trust me, eSports is a lucrative business. It is right now one of the booming industries and will most likely be a billion dollar industry in the near future. I already have talked about the industry in previous articles. So you might be asking, as an eSports fan, how can I get my share of the pie of that industry?

Well lucky for you, I can help you with that! So grab a pen and paper and sit down with me so we together can explore on making your dream eSports job a reality.

First things first, just to set your expectations to a reasonable level, I will not be talking about being a professional player on one of the more established teams that join a lot of tournaments. The reason for this is that this is a long shot.

Not everyone has the skill level of these players, and even if you did, it is very hard to get discovered and being called up to a major eSports team or organization without knowing someone from that organization itself. We will be setting our dreams a little bit lower, something that a regular guy like me and you can do. 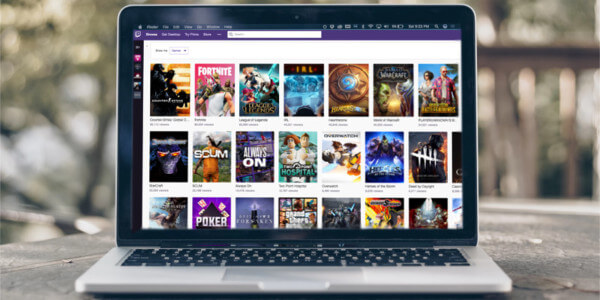 There is actually a lot of money to be made if you dedicate your time into creating content for YouTube or stream regularly in Twitch. From the ad revenue to the subscriptions that you get on Twitch and even sponsorships from gaming companies that you can get, you yourself can become a celebrity and become a millionaire doing this.

For starters, there are actually a lot of regular joe streamers who make a lot of cash. Take KSI for example, before he became a professional FIFA player and a celebrity, he started out small making videos on YouTube and streaming Halo games on Justin TV.

Justin TV was the old streaming platform before Twitch acquired it. Same thing as CammyCakes. Before he became big in the Destiny pvp scene, he and his friends started out small as a speed runner and content creator.

So what do you need to be successful in this endeavor? The most obvious answer would be a significant investment in gear. There is also a lot of dedication needed in becoming successful in this and also the skills needed for video editing.

There are a lot of ways to do it if you want to be successful here. You can offer tutorials on how to throw grenades, or how to clear corners when you enter a site, or even how to play a certain character or a class successfully.

There are multiple possibilities in content creation and you just need to express it in your own way on how to make it successful. Aside from making tutorials, you can also do game analysis, or talk about updates and the competitive meta and how it affects the scene.

Being good at this endeavor will open a lot of doors for you in the professional eSports scene. Not just being players, but other jobs such as casting the matches, analysis, coaching and a lot more.

People have asked me this too. “What about us who does not have enough money to spend on gear and software to start streaming. Is there hope for us to land our dream jobs in the eSports scene?” That is the question that people have asked me before and I have an answer for that.

For people who do not have the disposable income to be able to invest in gear right away, journalism and writing articles and interviews are your next best thing. This one does not have a lot of investment to be successful in.

Trust me since I know what I am talking about. I am talking from experience. I myself am a journalist, and I do regularly produce and write content for a lot of major eSports events out there for Dota 2, CS:GO and in the past Hearthstone.

There is really minimal investment needed if you want to start out as a journalist. All you need is a computer or a laptop so that you can write. This is not that hard as almost everyone has access to one, be it in a public library, your computer at work or a personal one.

If you are planning to do interviews, you would need people skills. You need to know people, players. You need to put your best foot forward out there and gather up the courage to ask the player that you want to interview.

Confidence can be gained through research as well. Ask them about their favorite cards, or their favorite maps, or guns. If you did your research about the competitive scene, you already have done 50% of the work. With the interview you will be doing, it will be similar to a “what goes on in the mind of a pro” type of interview.

Work on a personal level. If you become successful in this, worlds of possibilities will also open up to you similar to what the video content creation offers. You might get snagged by big publications such as Kotaku, Game Spot or any organization that have their own publications.

Trust me, was once a journalist for Kyoto Esports. I got the gig based on the interviews I did with Pathra, who is one of the faces of Hearthstone and also Staz, a WESG World Champion. 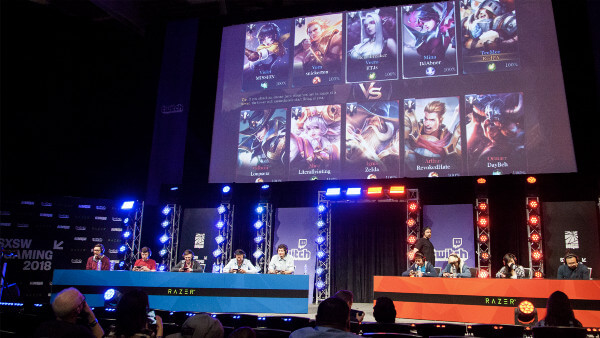 Now this one is on the big leagues. The selection process for these is a little bit harder. Most tournament organizers have their own content creators, publications, analysts, shoutcasters and hosts. Remember when I said that if you are successful in the content creation and article writing ventures that it would open doors?

Well, these are the doors that I was talking about. This is where you get to see the pro players live, in person. This is where you analyze their games in real time, interview them side by side or even write articles based on the tournament happenings day to day. Like I said, this is the big leagues.

Just to name a few examples, SirActionSlacks used to be a content creator on YouTube. Now he is one of the biggest Dota 2 caster / host and has been invited to a lot of majors and The Internationals itself. TobiWan as well.

Kaci Aitchison too, who has been doing interviews since the early days of Dota 2 in 2013. They did not come out of nowhere. They actually “cut their teeth” doing gritty work and dedicating to their craft prior to getting famous and included in these tournaments. 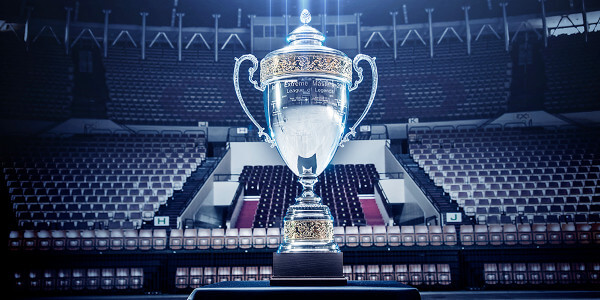 You Need to Work… Hard

Bottom line is, whatever endeavor you might want go to in the eSports industry, you need to put in work. You need to invest in it if you want to be successful. Be it on gear or time or research, you have to do it. There is no easy way to do it if you want to be successful and make money. You have to put in your blood and sweat and dedicate hours in it honing your craft.

As I have said before, you need dedication and passion to succeed in this industry, and the people I have mentioned above has already proven and paved the way for youngsters that it can be done. Start out small, build a following and rise your way to the top. Always provide quality content, be it written or a video presentation.

So to summarize it, being an eSports fan is actually worthwhile as there are a lot of jobs available in the industry. If you manage to find your niche and become good at it, who knows? You might be the next big thing in a couple of years even if you do not become a professional player.

You can become one of the people I highlighted above and make a career out of your passion. There are many avenues you can explore to become successful so keep trying.

So don’t give up and reach for the stars. You might just get it. Good luck!