We are currently in an era where smartphones hold a lot of processing power. Ten years ago, I still remember lining up in an Apple store in San Francisco, waiting to get the first iPhone. A long time has passed since then. Nowadays, most of these handheld smartphones are powerful enough to be able to run multiplayer games.

Some are even powerful enough to run graphics intensive titles such as PUBG and others that were created for PC a couple of years ago. Now, why am I talking about smartphones in particular? It is because that esports has reached a new pinnacle in gaming. Gone are the days where you have to own a PC or a console like Xbox or Play Station to be able to compete in esports. Now we have phones that are capable of running games such as these.

Today we will review a little bit of mobile esports gaming history, check the current state of this niche, and also try to see the future trends that are going to happen in the nearest years. 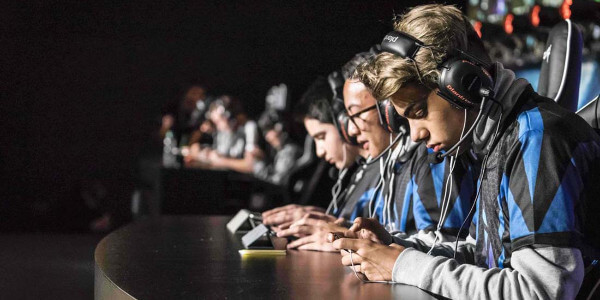 So how did mobile esports get started? It is really simple. With the advent of online games that can be played in multiplayer modes, groups of people such as friends and colleagues started banding together and started forming clans.

I remembered back then when Super Cell released Clash of Clans. This was in the early 2010’s era, sometime around 2012 or 2013. I was in a clan with a couple of friends and office workers and we were kicking ass in the game.

Up until a much bigger clan started to challenge our supremacy, and it turned out to become fierce competitions between each other in the leader board rankings. Then a couple of months later, Super Cell, the game creator started offering prizes to clans who reach the top 10 strongest in the world. This paved the way for massive competition in the game.

A couple years down the line, Super Cell released Clash Royale. This was more targeted on players who tend to concentrate on strategy building and not base building just like it’s predecessor which is Clash of Clans. Clash Royale was also one of the first and the biggest strategy games that became an esports which actually has its own league and features prominent gaming organizations such as Team Liquid, Team Solo Mid and also Bren eSports.

Meanwhile, there are also other genres that started to branch out in the mobile scene. One of those game genres is the massively popular one, which is MOBA. There are a few MOBA games that are fairly similar to the PC such as League of Legends and Dota 2.

The first one to hit the market in the competitive scene is Arena of Valor and Vain Glory. These titles feature the same style and map layout of Dota 2. Recently, there is a new addition to the MOBA esports scene which is Mobile Legends which is produced by a Korean company.

Shooters are also present in the mobile esports scene. The two most prominent shooter games follow the popular battle royal motif. These are PUBG and Rules of Survival. It is sad to say however that there are no team oriented shooters that are currently major titles in the competitive scene aside from PUBG.

Currently, there are only a handful of competitive titles that are present in the mobile esports scene. These are also mostly dominated by MOBA games. The two biggest ones are Vainglory and Mobile Legends. These two titles offer a lot of tournaments, both local and international.

The prize pools that they offer are also competitive as well, thus these titles get the lion’s share in the competitive scene. Following them closely is Arena of Valor and also Honor of Kings, which is somewhat famous in China and other Asian countries.

For shooters, the only title that claims and boasts a big competitive scene is PUBG. Rules of Survival, although a good game and also a famous title, falls short on the competitive side due to them being overshadowed by the more popular PUGB. Aside from that, PUBG offers a better prize pool hence attracting a lot of gamers to play on their events. One title that is currently upcoming on the shooter genre is Garena’s Free Fire.

For the strategy titles, no one can take out Clash Royale from the top spot. Not only they are the most prominent title, but they are also one of the most prestigious game to ever grace the mobile esports scene to this date. This is the game that actually is currently the face of smartphone and tablet esports. Coming in on a close second is Clash of Clans and Lords Mobile. For those wishing to compete in mobile esports, Clash Royale is the way to go. But be prepared to face steep competition, however.

For trading card genre, we only have Hearthstone for now. Artifact might become a major title in the future for card games. Aside from Artifact, we might be seeing Magic The Gathering Arena on mobile as well. Wizards of the Coast just recently started showing interest in the esports scene and they have actually invested millions of dollars to start up their competitive environment. Somewhere in the future, we might be able to see them compete against Hearthstone on the digital card game genre. 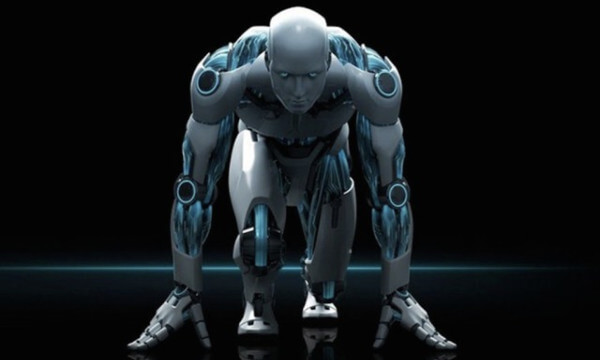 There is a very good future for mobile esports. This is because technology is improving every single day. Nowadays, we have phones and tablets that are running quad cores and octa cores which have similar processing power to personal computers 5 years ago.

Maybe in the near future, we will be seeing iPhones that have the processing power of a MacBook Pro or Android phones that run Nvidia graphics chips on them. Razer, one of the biggest gaming peripheral companies has even started getting on the phone production. You can actually buy a Razer phone now, and it is built for people to be able to enjoy mobile games.

Aside from the hardware advancements, gaming companies have started adapting titles to be played on the go as well. Sooner or later, the Play Store or Apple Store will be saturated with titles from every genre, which most of them be competitive in nature.

If we want to grow the competitive scene for handheld devices, I would like to see some diversity off of it. Right now it is dominated by MOBA and shooters. I would like to see titles for fighting games similar to Tekken or sports games similar to FIFA or NBA 2K. I mean, these smartphones can handle these games no problem. There are actually existing titles that are available for download or purchase.

What I would like to see is someone organize it to become a tournament and get the ball rolling. The mobile scene is still an untapped territory in the esports department, and if it is developed correctly, in the future, we will be seeing a lot more tournaments for a lot more titles.

That’s all, hope it was useful. See next time guys! Good luck!

Cheating in Esports: Is it Possible to Cheat on Pro Level?

Even though we might not be aware of the exact amount of cheating and match fixing that happens all over the world, we can always be certain that it is indeed happening. Where humans are involved, shady stuff can happen. Many people would assume that e-sports are less susceptible to cheating due to the fact […]