Esports has become one of the biggest sporting events that happen yearly. In fact, it has become a major industry, with a lot of brick and mortar sporting organizations trying to form their own virtual and eSports teams. And in a similar fashion, these eSports organizations and teams have acquired their own fans.

People who are passionate about the game and build a cult following and support the teams that they love so much. And just like its real-life counterpart, there are some ridiculously funny and rabid eSports fans. So for today, sit back and relax as we explore the lighter and funnier side of eSports, and its fans! 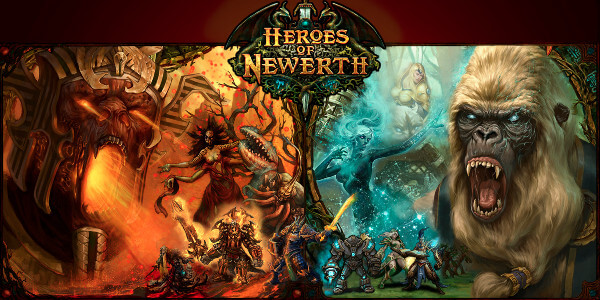 First off, Heroes of Newerth is NOT a dead game. Although it stays just barely afloat, it is far from dead. This is one of the big three MOBA games that competed with each other in the early 2011-2014 era.

This is also where a lot of the current Dota 2 players cut their teeth and earned their stripes. NoTail, Loda, PPD, MoonMeander, and NinjaBoogie to name a few. This is also where some of the casters that we know of made a name for themselves. I can think of Zyori and Breaky CPK off of the top of my head right away.

What sets this apart though are the rabid fanatics that support the well-known players and streamers. You had this army for Moonmeander. Then you have another army for Testie. When these two players meet each other in in-house scrims, the Twitch chat explodes with people from each side trash talking each other. Whatever you can see and read in the chat window will be hilariously funny and even very creative. 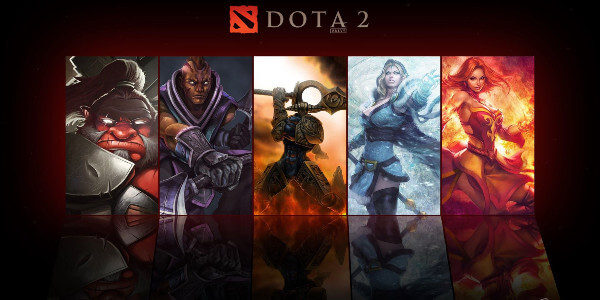 Dota 2 by far has the rowdiest crowd of the bunch. It figures as Dota 2 is the biggest MOBA game out there, with the biggest tournaments and the biggest cash prizes and prize pools. The matches are even featured in ESPN, leaving old sports fans who happened to watch the feed get dumbfounded to see eSports matches in ESPN. However, we are not here to talk about that, we are here for the fans.

Dota 2 has been very accepting of their most loyal fans. In fact, most of the funny announcer packs that you get whenever you buy The International Compendium, the voice ideas came from either the casters or the fans themselves.

Here, you can hear a variety of reactions. From the classic Cyka Blyat emote, in which the Russian “colorful language” has been turned into a meme, to the Filipino “Lakad Matataaag” emote, and to the funny quips and reactions by TobiWan such as “It’s A Disastah!”

I actually was in the TI 6 in Seattle and the guy who had the Ogre Magi costume stayed in the same hotel as where I stayed. I struck up a conversation with him and asked him how long did he have to spend time on making the amazing costume. Moments like these are what makes Dota 2 very unique and appealing to the gamers out there. 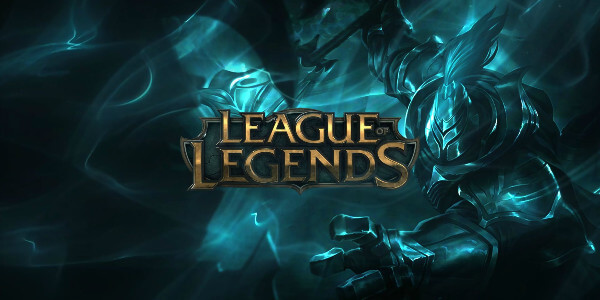 The third MOBA game that forms the Big Three and the one that gets the most flak from the community. League of Legends fans tend to get picked on by fans from Dota 2 and Heroes of Newerth, calling the game and the players with a variety of choice insults and taunts.

There have been lots of Twitter, Reddit, Twitch and Youtube wars just because for these. What is funny however is that the League of Legends players tend to put themselves in the crosshairs of their big brother MOBA fans. They would often call out that their game is far more superior and then tend to fan the flames further.

However, there is a lighter side for League players. Same as the Dota 2 franchise, League also shares the ESPN spotlight. They are even bigger in the Asian market, particularly in Korea, where the big conglomerate Samsung, fielding 2 top tier teams. Every League of Legends tournament that is held in Korea looks like Lotte World, the Korean counterpart for Disneyland.

You would see a lot of cosplayers who dress up as their favorite characters. Going to one of these events feels like stepping into the game itself, with people left and right looking like in-game characters. 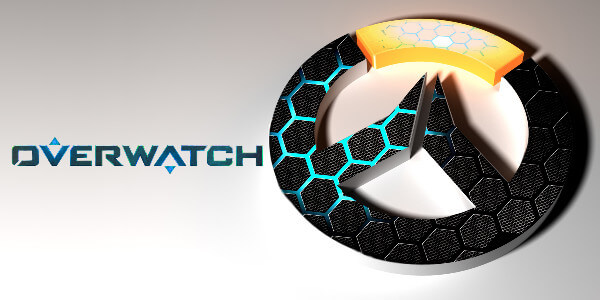 With how competitive Overwatch is structured, it is bound to have loyalist and hardcore fans that will follow their own teams. The Overwatch League is set up just like any other sports tournaments.

With a year-long league just like how football or the NBA works. Also, just like those real-life sports, Overwatch tends to associate their teams by the city or country. That means you are not just representing your organization, but also the pride and joy of your city or country.

The rivalry and animosity between fans here is quite different. It’s just like a competition for which city is better. Since it is set up as a real-life league, there are home and away matches. You can actually see away fans drive in droves towards your city, sporting banners, and flags and what not.

If you are not an Overwatch fan, you would think that it is like a picket fence rally or something. Then you would go into the arena and see people dressed up like Tracer or Hanzo, even if it is winter outside. They might shiver a little bit, but hey, you still look badass! 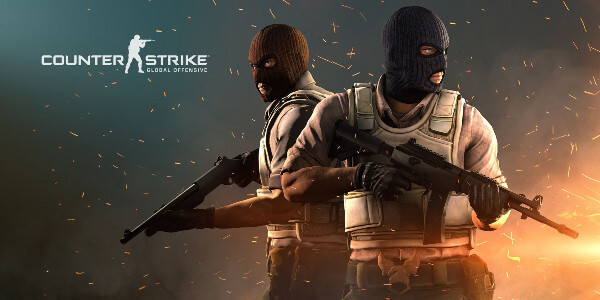 Last but not the least, Counter Strike. This game has one of the biggest and most loyal fanbase ever. There are people here who have been playing the game since it’s first iteration as a Half-Life mod way back in 1999.

I am proud to say that I am one of those guys. Mind you, I did my fair share of cosplaying back then as well, dressing up as the Arctik Krew, wearing a white snow parka during the middle of summer, sweating bullets and looking like an idiot.

But hey, I was not alone, I had a whole group of friends who dressed up the same, so we were all idiots. Then you would see people who dress up as the GSG-9 and walking the street towards the arena, people would think that they look like security guards from the mall.

Enough about me, however, let’s talk about the other fanatics. This is the game where the “Cyka Blyat” phrase became a meme. This is also the game where being in Silver or Gold ranks are being made fun of. I mean, if you hear silver or gold, you would think it’s good right? Well, you thought wrong, cause in CS:GO, you’re at the bottom of the barrel buddy!

This is also the game where we make fun of 13-year-old kids who buy knife skins with their parents’ credit cards for hundreds or thousands of dollars, with the real-life counterpart of the item only costing around $30 to $50.

This is also the game where Gabe Newell attained godhood and started a cult following of people hating his guts. It is a love-hate relationship but people can never stray far away from CS:GO. We always keep coming back.