Did you know there is a new phenomenon sweeping the globe? Well, it’s true. Not only is the esports arena continually growing, but it’s also considered by many to be the fastest-growing international sensation.

Not to mention, this rapidly emerging billion-dollar market attracts established entrepreneurs and first-time fanatics by the millions. So, while you may not have known about this high-tech happening, chances are, you’ll soon find out.

Of course, esports is not an entirely new concept to everyone. There are plenty of in-depth articles, large-scale arena events, and media outlets on the scene. After all, the cyber-sport arena gives everyday gamers an opportunity to achieve split-second stardom. What’s more, gaming stars cash in on million-dollar endorsement deals and huge competition winnings. So, it’s no wonder esports draws a crowd.

But, while these facets of the industry speak to those in the know, less interested parties remain in the dark about esports. What is it, is it a sport, who watches and plays esports and is it legal to bet on it?

All of the inquiries above are valid questions. So, let’s start from the top. 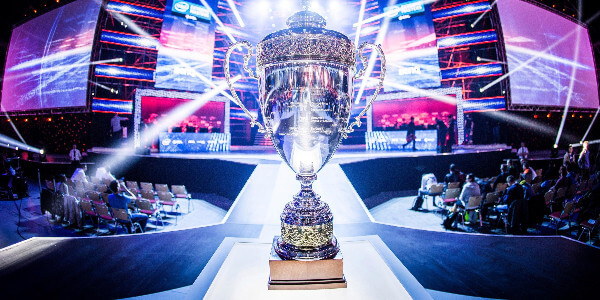 For the purpose of brevity, let’s define esports as encompassing all that is within the realm of coordinated and competitive video gaming. So, even though at-home gamers comprise the bulk of the audience, this new-age phenomenon reaches far outside your average household.

Some popular games include Madden NFL, Call of Duty, League of Legends, Overwatch, and the all-too-popular Fortnite.

Now, while the superstars of this digital world may be in the comfort of their own homes, millions of supporters go to live events to follow their favorite “finger jockeys.” Alongside these massive in-person events, the real-time and live streaming aspect of players to onlookers everywhere is a big allure.

In particular, digital services, such as Twitch, enable average players to build up a following and establish a serious fanbase.

But, who are these elusive fans?

Well, for one thing, fans of esports are not that elusive. Tons of people watch professional gaming. According to a top analytical marketing company, Newzoo, you can expect nearly 400 million people on planet Earth to tune-in to an esporting event.

It’s important to remember, the digital tournaments which define esports as an actual entity are also nothing to sneeze at. For instance, 2017’s League of Legends (LoL) World Championship attracted over 80 million fans.

Together with a rapidly increasing fanbase, big-time corporations, namely Disney XD and ESPN, have drawn up contracts to broadcast the Overwatch League’s 12-team league of experienced first-person shooters and gamer extraordinaires.

However, it’s not all popcorn and soda for everyone in the community. At the core of the community are serious and professional gamers doing a bit more than mere button-mashing. 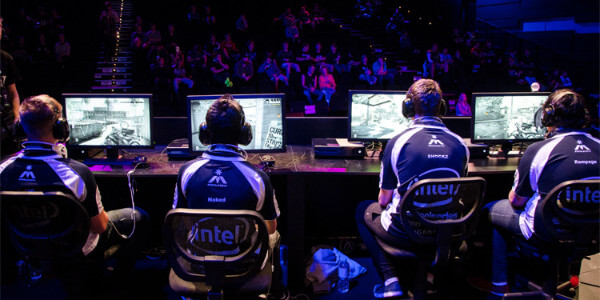 Notwithstanding the chimes against pro gaming from those steeped in conventional sporting associations, like the NBA, NFL, and NHL, esports’ organizational structure is incredibly similar to traditional sporting leagues.

As a matter of fact, the NBA hosted a formal draft to promote its digital counterpart, a competitive league based on the NBA 2K game series.

In fact, over 100 paid and professional players made up the official NBA’s digital draft. This formal ceremony begs the question, is playing games a real sport?

While the reporter from the satirical, late-night show Saturday Night Live may lead you to believe esports is a joke, I can assure you, it is a serious player on the field.

Over 50 colleges would agree esports is here to stay. These schools sponsor varsity-level programs, especially for those active in the community outside of academics. The National Association of Collegiate esports, or NACE, is the recognized collegiate authority and regulating body.

Not only does NACE shell out a pretty penny in prize money, but it also awards scholarships for the top players. 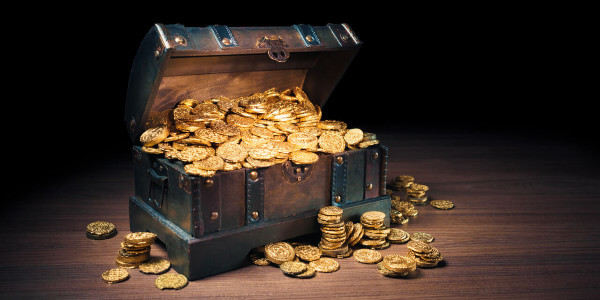 Where’s the money in esports?

A fair amount of research suggests the esports arena sees a billion dollars or more a year. That’s not exactly small potatoes, is it? By the same token, however, glorified the players may be, their pay pales in comparison to the corporate cut by company brands and video game creators.

So, although it may seem like the esports market popped up overnight to many, franchises such as EA Madden have been around for almost 30 years. To the same effect, these esports “OG’s” sold upwards of 150 million units since their inaugural game. If you do the math, that’s over $4 billion in earnings.

Nevertheless, similar to conventional sports stars, professional players can earn a hefty salary, especially the best competitors across the globe. Even though players team-up for many tournaments and effectively chop-up the winnings evenly between teammates, the top players still earn more than $1 million.

At the same time, organizational, administrative bodies and tournament directors stand to pull in sizeable sales from tickets admitting millions to esports events. LoL alone brought in $5.5 million at a single event in 2017. Brand investment will likely reach the billions in the very near future.

For crying out loud, almost 2 billion people know about esports in some capacity — that’s 20 percent of the planet’s total population. 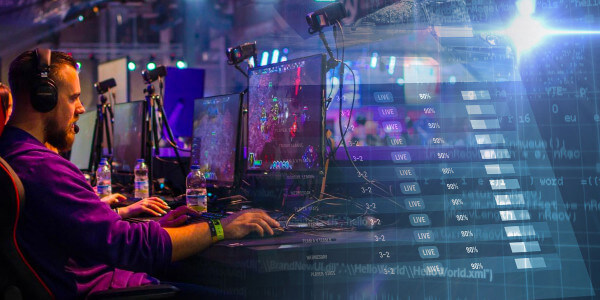 Is it legal to bet on esports?

Point blank, the answer to this question is not so cut and dry. While the US Supreme Court struck a 25-year-old law from the books not long ago, the decision was monumental for esports.

Essentially, when the judicial giant repealed the Professional and Amateur Sports Protection Act (PASPA), it lifted sanctions on sports gambling. Subsequently, the removal of this act also had a profound effect on esports.

Specifically, New Jersey broke ground as one of the first states to allow sports betting. Meanwhile, others, like West Virginia, Mississippi, Delaware, and Pennsylvania passed laws to permit sports gambling. Plus, there is a slew of other states with legislation in the works. Keep up on PA here: https://bonuscodepa.com.

Sports betting in the US is about to pop!

The short-and-skinny of it is that esports will not be too far behind this explosion of fandom and financial gain. With this in mind, don’t forget the new legislation has the propensity to breathe life into conventional sports. So, there’s bound to be some lag time while pro gaming gains traction.

At the present time, the revised legislation does not explicitly name esports betting. Rather, the gaming business operates within the same realm as the regular sports overtly affected by the Supreme Court’s pivotal decision.

At the end of the day, esports has experienced a huge upswing apart from the recent laws revised with more traditional sports in mind. Continually expanding its reach, the gaming arena isn’t going anywhere anytime soon.

So, whether you’re searching for winners of esports awards in 2018 or you’re on the hunt for the latest gaming news, chances are you won’t have to look too far to find it.

ESports Betting Free Sign Up Bonus with No Deposit Needed

A recent trend has been experiencing a lot of growth in the online gambling market. This trend is esports betting free bonus on sign up with no deposit required (the reward may vary on each different site, but it’s usually 10 dollars or euros), and it’s going to be our focus in today’s article. As […]