Have you ever dreamed of walking the path of your esports idols? You know, the professional players that you would see in every big major tournament on Twitch. I am sure that at one point in your life, you wanted to be as good as S1mple, Shroud, Tfue, Pathra, No Tail, the legendary Dendi and many more.

These players travel all over the world and enter prestigious tournaments, most of the time being sponsored by major corporations such as Monster, Red Bull, Mountain Dew and even big tech corporations such as Asus, Samsung and MSI. If you want your dreams to come true like these people, sit down, grab a drink and read on as I will be discussing on how to make your dreams into a reality.

How to become successful in esports?

First things first, you have to remember that these players did not just become good right away. You have to keep in mind that they, like us, started as noobs as well. What separates them from us is the dedication that they put into the game that they chose. They put countless hours practicing strategies and the mechanical skill.

Still, some of them might have been talented from day 1, but like what Albert Einstein said before, “Genius is 1% talent and 99% hard work.” So if you want to be successful and make it big, always put in hours for practicing strategies and mechanical skills. Sooner or later, a team from the lower tiers will spot your talent if you excel and you work your way up to the professional level.

Now, if you have dedicated time to put in the hours honing your skill set, you might be ready for the competitive scene. However, if you choose games such as Dota 2 and Counter Strike Global Offensive, the road to becoming a professional player is very hard. This is due to the skill ceiling that is placed on both these games as they involve high mechanical skills.

For example, in Dota 2, you would need to learn on how to effectively stack creeps, deny creeps, fog of war strategies and high ground strategies. Same thing with CS:GO, you would need to learn the angles for throwing utilities and exceptional raw aim for winning your 1 vs 1 gun battles. If you do not mind the long travel to the top of these games, then by all means go ahead. But here are the 10 easiest games to play if ever you want to become a professional esports athlete. 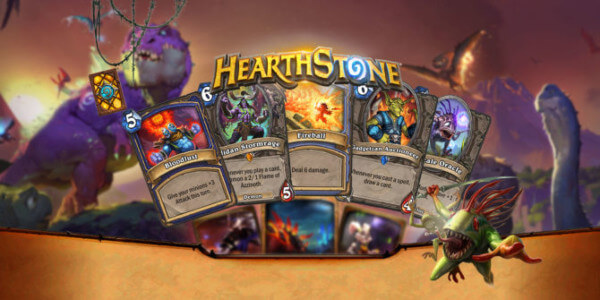 This is by far one of the easiest esports to be successful in. First of all it is a solo game mostly, even if you are in teams. You do not need to worry about being team shot by the opposing team as playing in Hearthstone team matches still guarantees you a 1 vs 1 against your opponent.

So what is Hearthstone? Well it is a strategic card game, where your main goal is to reduce your opponent’s health from 30 to 0. Sounds easy enough right? Aside from that, it is even available on mobile devices, so you do not need a super fast computer to run it to be successful.

Also, if you play on the Standard tournaments, which is a format where the cards that are being used rotate on a yearly basis, you can become successful in it even if you are a free to play gamer. This is due to the fact that you can actually earn gold and the cards that you need if you play daily by winning in matches.

Aside from that, there is not a lot of mechanical skill needed from you aside from your brain power. To be successful in Hearthstone, you need to come up with strategies on how to win against your opponent by predicting the cards that they will play since most of the tournaments feature open deck lists, meaning you can see the decks that they will play before the game even starts. You can hatch a plan on how to beat them by banning their strongest deck and effectively predicting their plays. 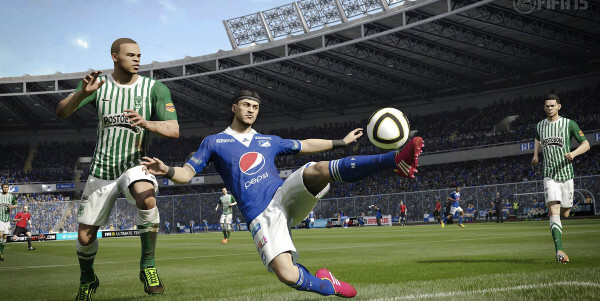 Now these fall under the category of sports games. I put them together because the premise of these games are pretty much similar to each other. It is also very easy to become successful in these titles due to the fact that this is also a guaranteed 1 vs 1 matchup, just like Hearthstone.

In the case of Rocket League, you might be in the occasional 2 vs 2 or 3 vs 3 matchups so team communication is also a requirement for these. These titles also include strategies and formations. The only thing difference is that these titles involve a bit of mechanical skill as you will most likely be playing controllers as the prestigious tournaments for these titles involve console gaming.

These mechanical skills can be learned by playing the game a lot in scrims and practices. The strategy part however is situational as you have to be somewhat reactive to whatever your opponent plays. Just like Hearthstone, a lot of your preparation also comes to predicting the strategies that your opponent plays and react to that. If you get these successfully, your win rate goes up and sooner or later you might qualify in one of these prestigious tournaments. 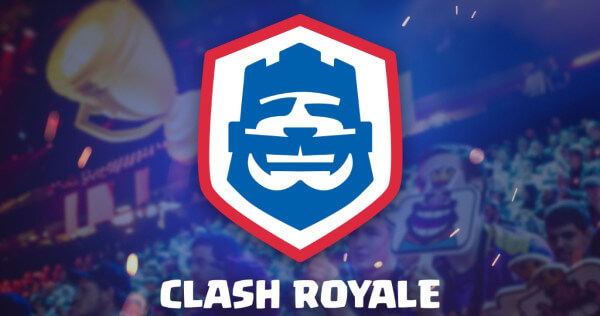 This is one of the first and probably the most prestigious of the mobile esports scene. Becoming a successful in this game requires a lot of preparation and strategizing as well. You hardly need mechanical skill on this game as it is barely required but you will be exerting your brain power a lot however since you would need the timing down for this game.

This is mostly a reactionary game, and that’s where the strategizing comes in. On dealing with your opponent’s moves and making sure that you defeat them. Also, just like with the previous titles I mentioned earlier, this is mostly a guaranteed 1 vs 1 engagement 100% of the time.

The game is similar to classic boardgames such as chess or the Japanese go, which is a move specific strategy game. If you have prior experience in board games such as these, strategy building and placing your heroes or pieces on Clash Royale will be a breeze for you. 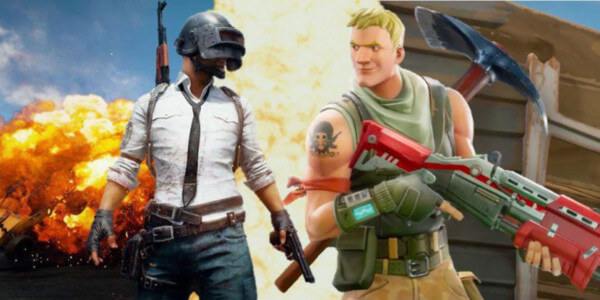 Now, these are some of the shooters that a lot of people can be successful if they put in time and dedication on the title that they choose. Although these titles require raw aim and a lot of mechanical skill as well, it does not even compare to the biggest FPS titles such as CoD and CS:GO due to the fact that the skill ceiling for playing those are higher.

Aside from the ones I mentioned above, the requirement for team communication for PUBG and Fortnite is much simpler. You need to remember who to team shoot first, the call outs, flanking and basic strategies like when to push and not on the Battle Royale games.

However, in team shooters like CS:GO, the tactics and strategies seem to involve a lot more timing like when to release your utilities and when to plant the bomb and defend. This is the reason why the Battle Royale titles are much easier compared to the team-oriented FPS shooters. 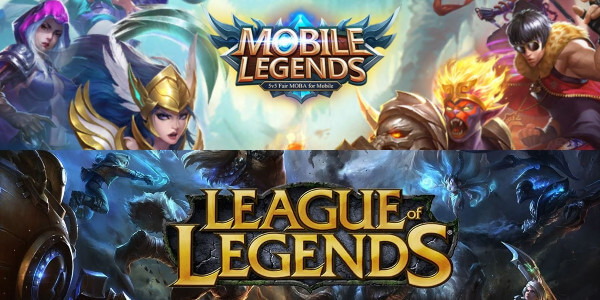 And now, the last titles that are on our list. Both of these are in the ever popular MOBA genre. These are two of the MOBA’s that are the biggest currently, with Mobile Legends for the mobile platform and League of Legends for the PC platform.

Although the requirements for these games tend to be mechanically based and team communication oriented, it does not even compare to the skill ceiling that Dota 2 has. So out of all the 3 biggest titles on the MOBA genre, these two are by far the easiest to become good in if you put time and dedication in playing these games.

However, a word of warning, although I said it is easier to become competitive in, these titles still require a fair degree of mechanical mastery such as last hitting creeps and towers. It also involves a high level of strategies and decision-making. However, the reason why these are easier is because you do not get punished hard for mistakes like in Dota 2.

They also lack other strategy and tactical features such as denying your own creeps and teammates or the high ground feature. League of Legends and Mobile Legends only have flat surfaces and the fog of war so it is much easier to juke and navigate in there. Also in the case of League of Legends, the wards are free unlike in Dota 2 where you have to buy them.

Do not be fooled though, being easier than Dota 2 does not mean that you have to skimp out on the mechanical skill training that you need. Also, since these are team oriented titles, you need to work with your team to a degree that you can make decisions on when to turn the tide and punish your opponents.

That’s all, hope it was useful. Look for my next article, bye till next time! Good luck!