Hey everyone! We wish you a happy new year and welcome you to 2018 with a brand new article about our beloved electronic sports scene.

Today we are going to focus on sports simulators and how their competitive scene has been growing in the recent years. We will go through as many different games as we can – from the ones with the biggest eSports scenes to the ones that are still trying to make their way into the big events and stages.

What are sports simulator games?

They are games where you can virtually play your favorite sport, controlling all players in the field / court. There are titles available for all of them, such as soccer, football, basketball, baseball, tennis, table tennis, golf, rugby, horse riding and many more.

As traditional sports are very popular (and even belong to the local culture in some places), it’s no surprise to anyone that gaming simulators are also a big hit. There are plenty of very successful franchises who develop a new title every year, with new features and game modes.

Sports titles are played mostly by console gamers, either on PlayStation 4 or Xbox One. They are also available on PC nowadays, but the majority of casual players prefer the feel of the joystick over the keyboard for their sessions (this is mainly due to many years of using it while those games weren’t prioritized for PC releases).

With the recent trend of esports and competing online against people from across the world, PCs have been gaining some ground over the consoles – but still, the players still use joysticks to enhance their performances (there are usb compatible options for those who want to play on the PC). 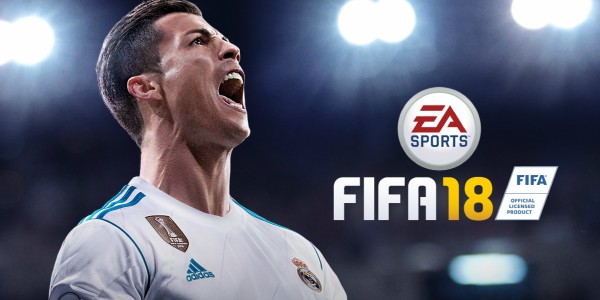 The most popular titles

Now that we’ve established some context on the scene, let’s take a look at the games with the biggest presence in the electronic sports world nowadays.

Fifa is a soccer simulator published by EA (Electronic Arts). It is the most successful sports simulator franchise of all time. It has been around since the 90s for earlier generation consoles (going back to SNES even). The latest edition, Fifa 18, is the 25th title of the series and was released in September of 2017.

Fifa is also the franchise with the most prominent esports scene, with the largest events, sponsors and prize pools (and also number of professional athletes competing).

Through the years and different editions, Fifa has already distributed over $4 million dollars in prize pool, making it the #1 esport when compared to other simulators. Since the 2018 edition is still new, the biggest chunk of that prize was distributed by the 2017 instalment (roughly $1.5 million dollars).

The biggest event for the game last year was the FUT Championship 2017. This tournament gathered players from all over the world to compete in regional qualifiers (in both XBOX One and Os 4) for a chance to earn a seed to the finals, which were held in Berlin (Germany).

The world champion’s trophy was lifted by a French player, who goes by the ID of Rocky. He earned $160 thousand dollars for his feat, while 2 players from Great Britain (xShellz and HugeGorilla) and one from Germany (TimoX) completed the top 4.

Unlike other esports genres such as RTS and MOBAs, there isn’t a single country dominating the entire scene. There are professional players from all over the world and the battles are usually very even and competitive, with many different (and new) winners every time a new event comes around. 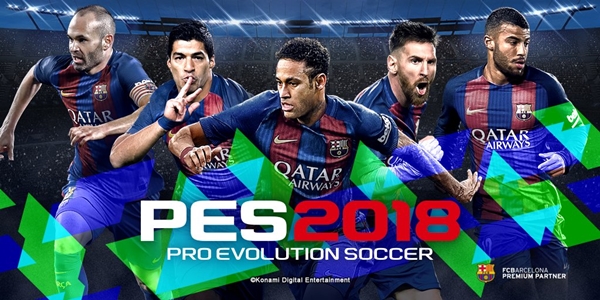 Our second title is also a soccer simulator. PES is the direct competitor of FIFA in the console and PC sales market, as well as in the esports scene.

Despite having a very good early lead in the market in the earlier generations (PES was much bigger than FIFA in Super Nintendo and Play Station 1), the franchise started to lose ground to its competitor when Ps2 and Xbox came around. With difficulties to adapt to the new generation of consoles, Konami (the company that develops PES) saw many of its loyal customers jump ship to the EA titles.

PES has over a million dollars distributed in prize pool through the years, with the biggest chunk of it being distributed last year, with their 2017 edition.

The PES World Finals had a prize pool of $350 thousand dollars and was held in London (United Kingdom) – The champion was a Brazilian called GuiFera, who took home a cheque for $200 thousand. Ettorito87 from Italy and Jhona_KRA from Peru completed the podium, taking home $100 thousand and $50 thousand respectively.

Konami has great plans for their simulator for this year. They have been marketing their game very aggressively in rising markets such as the Brazilian – they’re hiring famous and fan favorite commentators to record the in-game casts and have been hiring great players from the past (like Zico and Beckham) to help promote their brand. 2018 could be a year where PES closes the gap on Fifa and challenges for the #1 spot in gaming simulators. 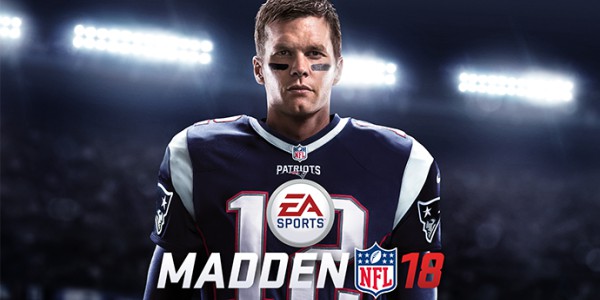 Madden NFL is football (the American version) simulator published by Electronic Arts (same company as Fifa). It is one of the oldest franchises in video game history, with the first title being released way back in 1993.

Over the course of its years, Madden NFL has sold more than 200 million copies of the game, making it one of the highest revenue generating titles of all time.

Despite this huge amount of popularity and insane sales numbers, Madden NFL only started being treated as an electronic sport in very recent times, and the majority of players still only play the game in a casual manner. This is something that EA is trying to change going forward since a bigger eSports scene only leads to better things for the company and the players.

The franchise has distributed over $1.5 million dollars, with most of it being done by Madden Championship 2017 – a tournament with a prize pool of half a million dollars that took place in Burbank (California, USA) and was played in the 2017 edition of the title. As expected, the top 32 ranked players in the tournament were all North Americans (this is also something that EA is trying to change – to make the game more global and reach wider audiences in other continents).

2018 will be a very interesting year for the landscape of Madden NFL. We can expect the Madden Championship to be scaled up (in all fronts) based on last year’s success and other events to start adopting the game as well.

These are the 3 biggest electronic sports titles for sports simulator games. It is a rising genre in the world of esports but it is still relatively small when compared to FPS, RTS, and MOBAs.

In the future, we can expect more adoption and more athletes becoming full-time professionals – not only in the 3 games we mentioned but hopefully in other simulators as well, such as basketball.

We hope you had a good read and see you in the next article! Good luck!

When we think of our favorite players, what is the first thing that comes to our minds a lot? I know the majority of you will say, the epic plays that they did in the tournaments they competed in the past. Some of you will talk about the blunders, mistakes or whatever silly plays they […]

What is the Best Payment Method for Esports Betting?

Hello eSport and betting fans, and welcome to our newest article! Today we’re going to discuss and analyze the most common and most used payment methods offered by the biggest sportsbooks. This article will inform you and keep you up to date about the advantages and disadvantages each method has over the others, In order […]