If you are reading this is because you just created a shiny new account and you want to understand a bit more how each League of Legends role works on the rift.

I guess you are a bit lost in choosing your main role in LoL because everyone wants to be a midlaner, dealing tons of damage and carry the team right?

You will learn through the process that this is a team game, it might happen to carry a battle by yourself but don’t get the “I MUST CARRY” mentality because that’s what is wrong in the LOL community.

Now, how to choose your role in League of Legends? Let’s deep dive into each one, explaining it a bit might clarify what you want to main on the rift! 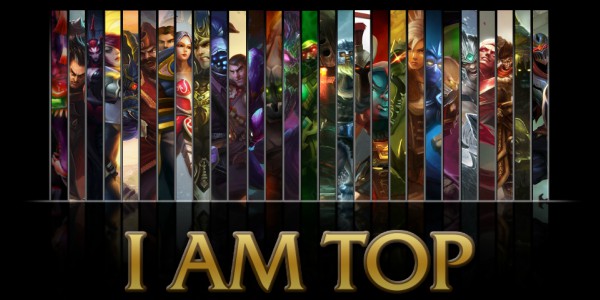 A typical tank vs tank matchup solo lane, the first couple of levels it’s like a wet noodles fights, right-click the enemy, try to outfarm your opponent and check botlane occasionally ready to TP to make plays (with help of your jungler if around).

In this lane, you have to hold ground and towers by yourself because, compared to the other solo lane mid and unless you overextend a lot, junglers are not really keen to gank due to others objectives. 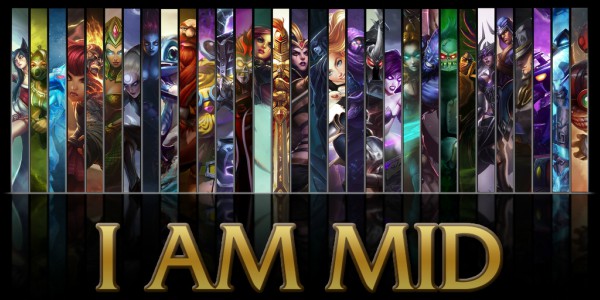 This role is the most contested since you start, people want midlane because it’s considered the most important lane in the game.

Losing a tower early in this lane means your map it’s open to opponents, they can easily roam in your jungle and take buffs, dragons and set up plays.

Usually, in this lane you pick a ranged AP champion (mages) but is not unusual to face ad assassins like zed or Katarina or Akali. 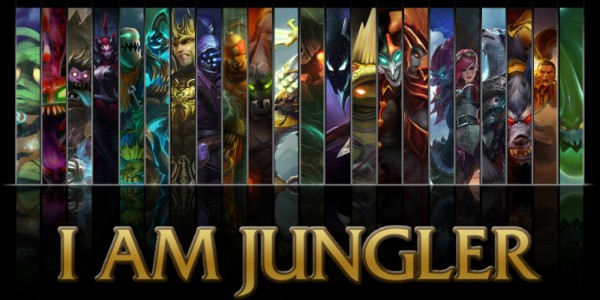 This is another key role League of Legends in the current meta, the jungler, the one who gets flamed and blamed for any mistake your teammates did (even if you are nowhere close to the action, or in the base).

Get ready to /mute all because when things are going south, you are the culprit of everything.

Your role is to farm monster camps in the jungle, taking blue (mana regen) and red buffs (HP regen and enemy slow) and help your lanes with ganks.

Farming monsters it’s the only way for you to level up and getting gold to buy items, a good jungler balances his farm and ganks because, while keeping ganking lanes is good for your laners, on the other hands you will not get enough golds to buy items. 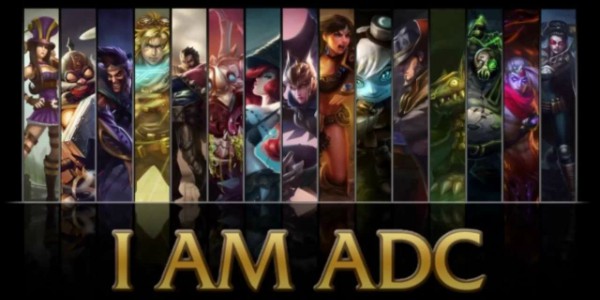 In the bottom part of the map there are two different roles working together, the first one:

The so-called AD Carry, the first source of damage of your team during teamfights, the one who is supposed to farm creeps (by last hitting), get items and kill enemies, easy right? No, is not.

ADC is a difficult function because you are a glass cannon, yes you deal tons of damage but you will be focused, cc’ed and killed first most of the times and your position is the most important part of your role.

Due to this “weakness”, in the bottom lane we have also:

First, this role is not very contested due to his nature (people think you can’t carry if you are a support player): you are helping your ADC during the laning phase and then, your whole team during fights.

There are a couple of a different kind of champion you can use as support, but the most used are:

A meat can, absorbing damage instead of your ADC forcing his way through the enemy frontline protecting the team.

The utility support is the one with the ability to crowd control enemies, shielding allies, healing and any other ability who can help to keep alive longer your squad.

Yes, sometimes you find (especially in low-level games) AP mages playing as support, they deal a lot of damage, have some sort of CC but are not really useful when you get the grip of the game because they are neither tank nor utility support; they get focused (or should be focused first) and killed first pretty quickly and easily.

Once you get an idea of what will be your main role, let me explain the game phases:

Pretty easy to understand, the first couple of levels of each map.

You start with a small item and a couple of HP potion and go to your lane, now your duty as laner (for jungler is different) is to last hit minions/creeps, by last hitting you get golds for items and experience.

In this phase you have to focus on outfarming your enemy, the more cs difference the better for obvious reason (more gold = more items = more dmg), poking enemy when possible and trying to get a kill is a secondary goal in this phase because losing creeps for a kill is not worth in the long run (15 creeps worth like a kill more or less).

When does the early game end? Usually, when the first tower of any lane is taken down, at this point it starts the:

After the fall of the first tower, this is when the things will get spicier because in this phase expect to get ganked not only by enemy jungler but also from the other lanes: teleport from toplaner, midlaner moving both or vice versa.

This can be a mess if your team doesn’t react to enemy moves but in this phase is not possible to farm consistently anymore, now it’s the time to focus on objectives and kills.

Objectives are to win the games so, towers or dragons or even better baron are what your team should aim for, be ready to contest and to get contested while trying to take baron Nashor!

It’s the time to shine now! Everyone’s at full build (all 6 items slots filled with juicy stuff) and full level/power (lvl 18) and now, especially now, the better tactic will most likely win the battle.

Coordination is what you want now because if your ADC has 15 kills he’s very strong but he can’t really win the game himself and for sure he will be the enemy target: kill the fed one and the rest of the squad is screwed, no damage.

Having baron buff would give to your team a huge advantage (ad/ap bonus to your crew, empowered recall and empowered minions while near them), strong push power to win the game!

So, how to choose your role in League of Legends?

The advice I can give to you after more than 4 years of playing is to try them all for a couple of times, try different lanes, try every possible champion and your role will come naturally.

Be ready to get stomped and frustrated by better enemies but especially in the game you lose you can learn from your mistakes and adapt and get better!

There are more than 140 champions in LoL and for sure there are a couple of them who will fit your playstyle, go find them!

Alright, folks, this is the first chapter of our League of Legends series just to introduce you into the rift, soon with the next episode, we will analyze more this fantastic game we all love!