Counter Strike Global Offensive added “skins” in the Arm Deal Update, August, 2013. Ever since they were added to the game, they have become a staple in eSports betting and other forms of gambling. These items are essentially cosmetic upgrades to your weapons which do not affect the game-play and are similar to Hats of Team Fortress 2, Overwatch stuff, etc.

However, unlike Overwatch skins, in Global Offensive they can be traded and often hold a lot of monetary value. You can cash out these skins for cash in the form of PayPal, Bank Transfer (funds), Cryptocurrencies (prominently Ethereum and Bitcoin), etc. This guide is a simple walk-through of the various methods to safely cashout your CS:GO skins for money.

Some of the above items are dropped after the end of a match; skins are also found in loot-boxes called “cases” which are unlocked using “Keys” which can be purchased in game for $2.49 each. These keys have now become the staple and liquid “currency” in the Global Offensive economy due to their fixed prices and relative stability during price fluctuations. Lastly, you can use the trade up contract to combine multiple common skins for a rare one.

These items have rarity, which affects how commonly they are found in cases (and generally how expensive they are). 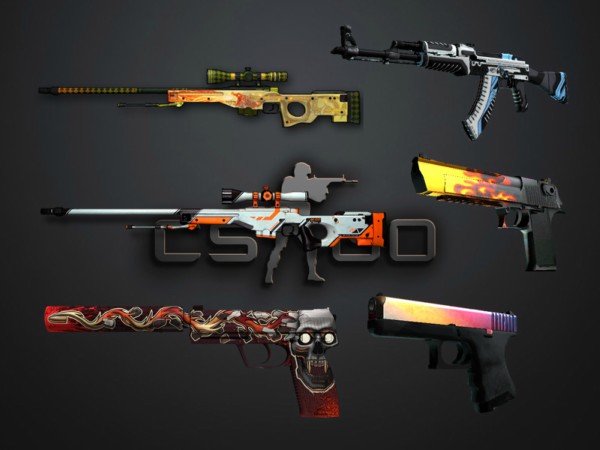 First, judge the amount your skins are worth

This can be done in many ways, one of the simplest being checking the price of the item on Steam Community Market. The steam community market is the method provided by VALVe to sell in game stuff for Steam funds, which can be spent to buy other things on the Market, used to buy games in the Store or be used for in app purchases. However, the disadvantage of selling you skins on the Steam Market is that you will not be able to use the cash to spend it in real life (more on this later in the comparison section).

Furthermore, the steam market would charge you fees of around ~15% on the price of sale. However, the official Market would be enough to give you a rough idea of the price. You can further check the price on the special sites like SteamAnalyst and CSGOStash for a more detailed rate analysis. Generally, as a rule of the thumb, you could expect to get around 70% of the Steam price post cashing out (as you would lose some value on fees, discounts, etc). 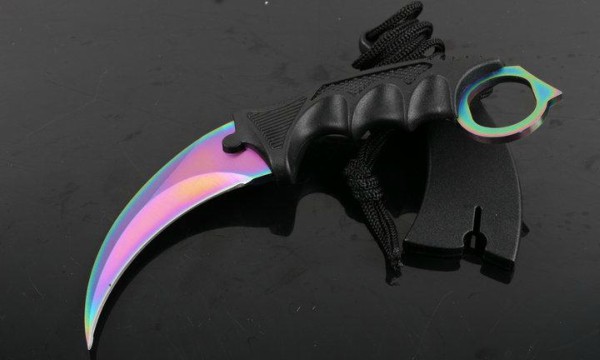 One of the most basic and simplest methods would be trading the skins for keys on places like CSGOLounge, Reddit or Steam’s own community forums. These keys as mentioned earlier are liquid currency and tend to be very easy to sell as compared to the skins themselves. You can get the price in keys of an either by checking SteamAnalyst or by simply dividing Steam Market price of the skin (in dollars) by 2.5. The keys can be sold to private buyers, on sites or to key bots for crypto.

Second and slightly less effort method would be selling the skins directly to private buyers. These buyers tend to buy the items in bulk for 66-72% of the price on Steam. This method tends to get you more than what you would get on a site and is usually much faster as you can sell all your stuff in one shot. However this method poses the risk of being scammed and you should only sell to reputed buyers, (Before doing the trade always ask for their cashrep, check their profile on SteamRep which is directory marking known scammers).

Lastly, the safest yet slightly less paying method would be to sell on third-party sites like Opskins, Bitskins, StoneFire, SkinBaron, and Gameflip. These services are similar to the steam community market but you can cashout funds from selling in these marketplaces to real-life funds.

Comparison of each skin cashout method

Selling to a private buyer 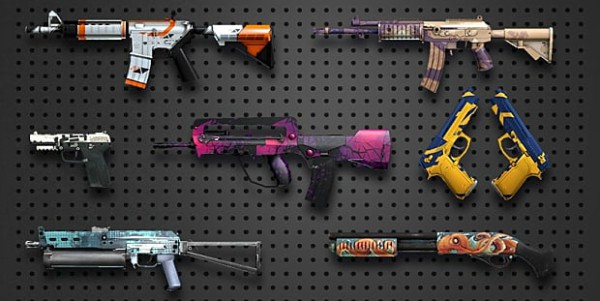 Some tips to keep in mind

Before cash trading always check the profile for a SteamRep ban. SteamRep is similar to BitcoinTalk’s DT Trust System where the reputation is added by Moderators with experience in the community. Scammers can be reported and are marked with a red mark to indicate the risk of trading with them. To check for a mark, copy the URL of the profile of the person you intend to trade with, go to SteamRep and search previously copied URL. A scammer would have a red colored shield: 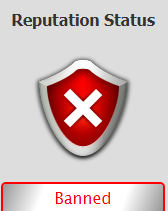 Always ask for a cashrep. A cashrep is NOT profile comments as those are the equivalent self moderated threads since the owner of the profile can delete the comments himself. The biggest moderated trust system which is actively used by several traders would be here, again this is similar to the regular trust system on BitcoinTalk. Regular users add reputation comments post conducting a cashtrade. Again this is not absolute but should give you insight into the trustworthiness of the user you are dealing with.

Try using proper Escrow/Middlemen for cashtrading. Beware of fake middlemen, always check the SteamRep profile of the middleman you are dealing with, they would have a Green Shield (similar to the Red shield of the scammers). A comprehensive and updated list of middlemen can be found here.

Underage Gambling: The industry within an industry

Gambling has existed for an immense amount of time, and for the most part, has always been considered an adult entertainment. Underage gambling is illegal almost anywhere in the world you might find yourself, even though the legal age varies from country to country, there almost always is an age limit. Why is that, you […]

Which Esports Have the Biggest Prize Pools?

Hello eSports fans, and welcome to our newest article! Today we are gonna talk about the 4 biggest eSports games, taking into consideration the amount of money they have already distributed to the scene through their tournaments prize pools. We’re gonna bunch them all together, so you’ll be able to compare different genres and franchises. […]