Good day fellow eSports fanatics! In today’s article, we are going to go in depth in a subject that hasn’t been talked about before here on the site: eSports bootcamps (which are kind of like the precursors of gaming houses, another subject we might touch on another article).

This is a new phenomenon that has come to life with the recent boom in electronic sports. As everyone else improved their skills constantly people started figuring out ways to be ahead of their opponents, and setting up bootcamps is one of the ideas that had the best impact on overall gameplay.

Below you’ll be able to find everything you need to know about this kind of esports training regimen, including some tips to help get your own thing started. 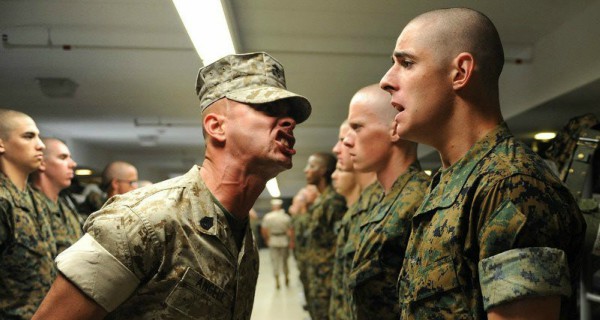 What is an eSports training program?

Keeping the answer very simple, a bootcamp is a training program where the players get together (physically in real life, not just in game) to hone their skills in many different ways. It allows for much better learning and progression, both in individual mechanical skills and other squad skills such as teamwork, coordination, and team chemistry.

Nowadays, there probably isn’t a single professional eSport athlete that hasn’t been to many training programs over the course of his career. It is a proven method for growth and progress, and all organizations are on board with it.

How long do they last?

With the way, our current competitive seasons are scheduled in most games (we’ll use Dota 2 and CS GO as examples for this article, as they both have great variety in 3rd party companies running tournaments throughout the world), the players have to be constantly flying from one continent to another.

This usually takes its toll on the players’ performance after a while (traveling and competing so much without a lot of time for focused practice) so in order to make up for this condition, every single opportunity an organization has to train and improve has to be taken in the best possible way.

With all of this taken into consideration, bootcamps don’t usually last less than 7 days – it’ll be a waste of time, money and energy to go through all the details of setting one up for it to be over within a few days (we’ll go into more details about the set up in a later section, don’t worry). And for the reason we stated in the paragraph above (lots of traveling and events to attend), they usually don’t last much longer than 20 days either, give or take.

This leaves us with an average of 10 to 15 days, in which the players have to be completely focused on training and improving their in-game skills, as well as team skills. 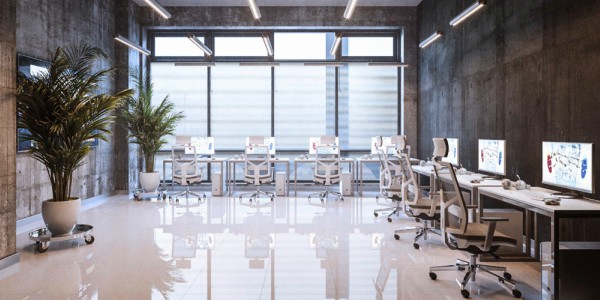 Where do they take place?

Location is very important for an esports bootcamp, because a big part of the player’s training is going to take place online – for better results in terms of latency and ping, there needs to be some planning beforehand, like who they’re going to practice against and at what time of the day.

Most of the big organizations nowadays already have houses in Europe and North America for this reason (or at least partnerships with gaming houses in those continents). This means they can send their squad to whichever location is more favorable for their training for the upcoming events they’ll have to attend. 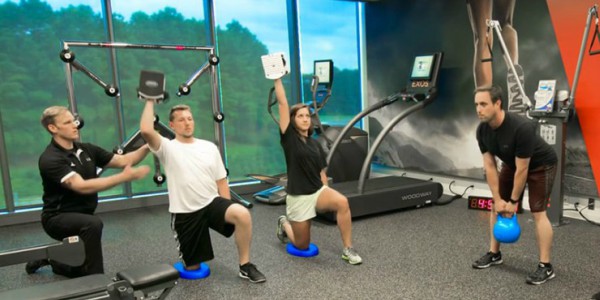 Essential things for the setup

Setting up a bootcamp is a very complex thing, and the big orgs usually have people on their payroll with experience in the business. We’ll list a few things we think are essential for a training program and then explain why we think they are so important.

Even though this first one is pretty obvious, it’s still something that needs a lot of attention. Sometimes wi-fi doesn’t work as intended or the internet is too slow – these are kinds of problems that you should never run into a bootcamp, because time is very valuable and can’t be wasted fixing trivial things.

Room with space for all the computers

This is another very important aspect – you want the players to be sitting right next to each other as they train. This way they can communicate better, help their teammates when needed and solve all their issues right on the spot. This is a must for improving team coordination and chemistry.

Like the internet item, this one is pretty obvious. Having good hardware to run the games smoothly and without anything clogging up is a must and it’s something easily achievable by the orgs – since most of them are sponsored by at least one big hardware manufacturer company (like Intel, AMD among others).

You don’t want the players to spend their valuable practice time doing daily chores like sweeping or doing the dishes (although some of the smaller orgs actually have players do this because their budget isn’t big enough). For this reason, you need someone dedicated full time to cleaning the house and cooking the meals for the team (plus shopping for groceries and all the other stuff).

Even though the players need to be fully focused on their training, you can’t expect someone to work 24 hours a day – they also need rest and ways to release some of the stress from the big workload.

This can be achieved by having a pool table, table tennis table, pool, barbeque area – basically anything that will allow the pros to have fun without being online. Asking the players what they’d like to have beforehand is a good way of making sure you’re not getting any useless assets for the house.

This isn’t really essential but it’s what most of the richer teams have started doing. They have paid professionals on standby to help their athletes with anything they need. Some teams have nutritionists, personal fitness coaches and even psychologists – anything that might give them an edge against the competition in future tournaments.

Now that we’ve seen how these bootcamps work, let’s take a look at a real-life example.

SK Gaming is a Counter Strike: Global Offensive professional team made up of 5 Brazilian players. Even though they’re from Brazil, their gaming house is located in California, USA (more precisely in Orange County).

They chose that location because they’d have better latency to train with other North American teams (and even European teams to some extent) and they can fly anywhere in the world from California.

They don’t usually stay in the house for months at a time because they need to constantly travel around the world competing (mostly in Europe and other states in the USA). But when they do, they have everything taken care of for them, and all their focus is on the game.

This is just an example but it’s how most of the professional teams are functioning in our current esports scene – so far it’s the method that has yielded the best results for the organizations.

We hope you were able to learn a thing or two about esports training bootcamps. If you have any doubts or suggestions for our next articles, just leave a comment and we’ll be right on it! Thanks for reading and see you soon!