Hello, eSports fans! Today we start with a new type of article here on esportsbetting ninja – we are going to talk about various topics within the Electronic Sports history, starting with the biggest tournament organizers.

They’ve been in the scene since its inception at the start of the century (some were founded even before the year 2000) and the growth and mainstream adoption we’ve seen in the past couple years are largely due to their initial support and capital investment, kickstarting the entire market.

What used to be a hobby to most people back then now is a serious and professional niche, employing thousands of talents and personalities across the entire globe. In this first article, we are going to tell you about the history and trajectory of Major League Gaming, also known as MLG, the biggest eSports organization based in the United States of America. 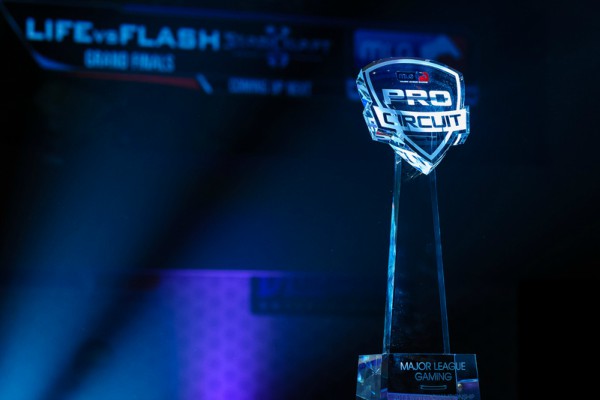 It all started when MLG was founded in 2002, by partners Sundance DiGiovanni and Mike Sepso. The company initially focused its efforts on console first-person shooter games, with the Halo games being the center of attention (this quickly changed with time, as we will see later in the article).

In 2006, MLG managed to partner up with USA Network and became the first televised gaming league in the United States – not the first in the world, as South Korea already had channels broadcasting Starcraft Brood War at this time. The network aired a program called Boost Mobile MLG Pro Circuit, which featured the Halo 2 Pro Series of tournaments.

Fast forward a few years of successful events and tournament series, MLG landed a $10 million funding by a big capital management company. This enabled the organization to change the format of the pro circuit, improving it in terms of quality and competitiveness. The org also acquired another company called Agora Games that focused on developing online multiplayer gaming communities.

Things were starting to look very good (even more than they were before) for MLG and the eSports scene in general – many new sponsors joining the scene and players being able to dedicate the entirety of their time practicing (while getting decently paid for it), which resulted in better events drawing more attention and excitement from the viewers.

In 2010, fighting games returned to the pro circuit, with titles such as Tekken and Smash Bros – and the later addition of Call of Duty. However, it is the addition of the newly released RTS title Starcraft 2 that things went parabolic for Major League Gaming. 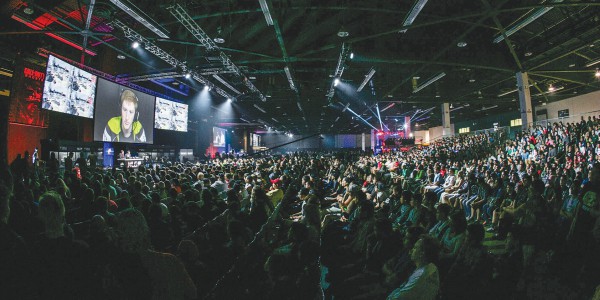 With SС 2 leading the eSports scene with viewerships never seen before, the events started getting bigger and bigger with more sponsors and growing interest from mainstream media. In 2011, the other games besides Starcraft 2 were Halo: Reach, Call of Duty: Black Ops and League of Legends.

Come 2012, MLG dropped Halo and CoD and focused their funds and efforts on SС 2 and League of Legends, with 4 quarterly seasons throughout the year, on top of 2 Arena tournaments and 1 Championship event within each season.

This same year, they also agreed on a deal with KeSPA (Korean eSports Association) regarding their professional Starcraft players (the South Koreans were and still are the best in the world in the RTS genre). The deal consisted on MLG paying for flights and accommodation for the KeSPA pros to attend their events – and in exchange, they were not allowed to take part in any other foreign event unless MLG explicitly gave permission.

This deal was met with great excitement by everyone involved in eSports because, for the first time in history, the best South Korean players would be able to travel the world and compete in foreign events. Fans who always watched them online now would be able to see them live in their own country.

This had never happened before because KesPA’s game schedule was very tight between Pro League (a team tournament) and the numerous individual events going on at the same time – so the players were never allowed to leave the country, or they would miss important matches. With the deal they let a few players skip some matches or postponed their team’s matchdays to avoid scheduling conflicts.

For the next years (from 2012 to 2015) the Pro Circuit remained a huge success, attracting the best players every single season and with one of the biggest prize pools in the entire year. Starcraft 2 and League of Legends kept their places as the two main games while fightings and first-person shooters came and went (Halo 4, Black Ops 2, CoD Ghosts to name a few). 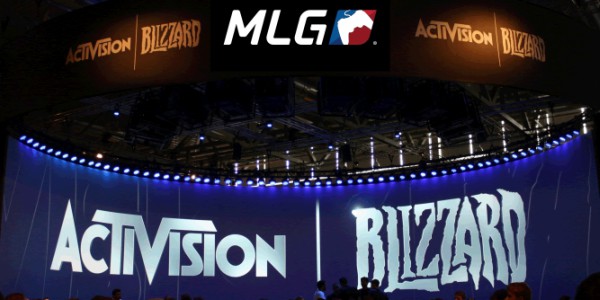 After this amazing run being one of the pioneering organizations in the esports niche, Major League Gaming was acquired by Blizzard Activision at the end of 2015, by roughly $46 million at the time, with Sundance DiGiovanni being replaced by Greg Chisholm at the CEO position.

The main goal for Blizzard with this buyout was to build upon what MLG had already accomplished, especially with their streaming service. By buying nearly all assets Major League Gaming had, Blizzard Activision planned on growing the organization to the point of becoming something similar to ESPN, but focused on electronic sports.

The MLG Pro Circuit continued hosting games despite them not being developed or published by Blizzard, but nowadays has stopped organizing events completely (for now). 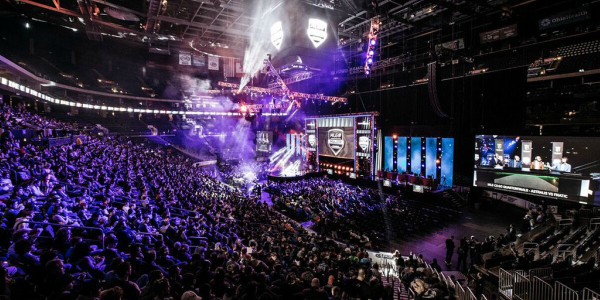 In this section we are going to list a few MLG events that were memorable for different reasons, kinda like a recap of its history – The list will be focused on Starcraft 2 facts because it used to be the leading title for the organization.

This event is memorable because it was the first one that featured Starcraft 2, and where things began to change for the company. The prize pool was $7000 (which sounds like almost nothing to us today, but it was pretty big back then) and most of the attendants were either North American of Canadian – the reach of the tournament wasn’t global.

The tickets for Starcraft 2 were sold out, which hinted at a big and growing playerbase excited about the game and its eSports scene.

This event is in eSports history because it was the first foreign tournament attended by South Koreans (this is thanks to the deal between KesPA and Major League Gaming we talked about above).

With the prize pool already a bit higher ($15000 USD), North American fans were able to see the South Korean domination live, with all 4 pros reaching the top 8, with the podium (top 3) being entirely Korean.

These 2 events are tied together by the fact that MarineKingPrime won them both back to back, with 1 month of interval in-between the 2 competitions. This is the first time this has ever been accomplished. With stellar micro and sentimental celebrations, MKP won over the majority of the fans.

The prizes for these were already at $26000 (Winter Arena) and $76000 (Winter Championship) – you can clearly see the growth pattern happening throughout the years here.

This event will go down in history because it’s the last major event held by the organization for the SC 2 franchise. The top 16 consisted of 11 South Koreans (they dominated the scene from start and still do to this day) and the prize pool was $40000, still pretty decent but a far cry from the peak of the game.

This concludes our first piece of eSports organizations history. We hope you enjoyed it and stay tuned for the next articles if you want to learn some more about the past of our beloved hobby!

What is the Best Payment Method for Esports Betting?

Hello eSport and betting fans, and welcome to our newest article! Today we’re going to discuss and analyze the most common and most used payment methods offered by the biggest sportsbooks. This article will inform you and keep you up to date about the advantages and disadvantages each method has over the others, In order […]

Mobile gaming is becoming a very big trend lately. The current games and esports market nowadays feature a lot of these titles. There are strategy games such as Auto Chess and Clash Royale. There are shooters such as Rules of Survival and PUBG. Heck, there are even MOBA titles that rival League of Legends in […]

Esports on Console – What Competitive Games there are for Xbox and PS?

A little while ago, I talked about the advent of mobile esports. It seems that we are going towards that trend in the future. However, the main esports titles still come from the PC and of course consoles. With the current edition of next-generation consoles such as the PlayStation and the Xbox, one can see […]