Alright, my dudes! The time is up again! May will be another action-packed month for all of you Counter Strike Global Offensive fanatics! There will be a total of 3 big tournaments this coming May, and the first one will be the return of the Blast Pro Series. This time the event will be held in Madrid, Spain.

The venue for the tournament will be the very nice Madrid Arena. It will start on May 10th, with the championships ending the next day on May 11th. As with other Blast Pro tourneys in the past, this will feature a $250k prize pool with half of the prize going to the winners of the tourney.

The winners will also be receiving 10 BPS points that will go toward the Global Circuit. The Global Finals will be something similar to IEM’s Grand Slam series which will have its own prize pool of a cool $500,000. Let’s make some predictions regarding who has a chance to become a winner of CS:GO Blast Pro Series 2019 Madrid this time. 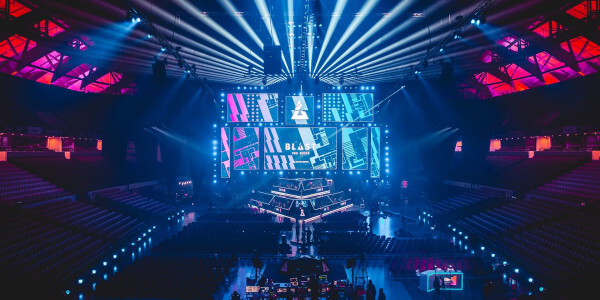 There will be a total of 6 teams that will be competing in this tournament. The direct invite teams are Astralis, Cloud 9, Natus Vincere and Ninjas in Pyjamas. They received the direct invite because they are actually part of the BPS Global Circuit, with Astralis currently sitting second place with 12 points. There will be a wild card invite, and that will be given to ENCE because of their current world ranking, which is in 5th place right now.

The last spot for this event will be reserved for the winner of the Iberian play in that will be happening on the opening day of the event. The contenders for this last spot would be Movistar Riders from Spain and Giants Gaming from Portugal. 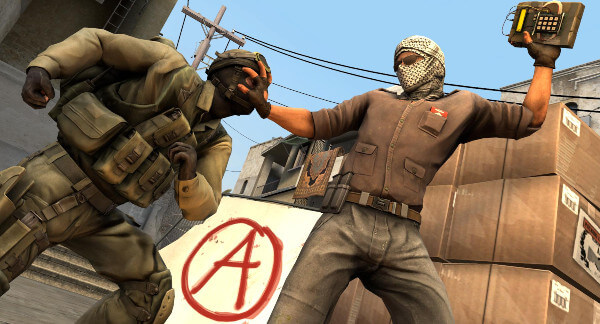 The format for this event will follow the previous editions of the Blast Pro Series. All matches in the Group Stage will be best of 1, and each team will be playing against each other once. Only the top 2 teams will advance to the grand finals. The grand finals will be played in a best of 3 series.

There will also be the Pro Standoff where the 3rd placer chooses any opponent that finished below them for a chance to win an extra prize. There is a specific format for this part of the tournament. Each player will be cycling through 5 weapons, just like a gun game. The first player who scores 7 kills wins their matchup. The 5 weapons that will be used will be the M4, Deagle, AK 47, CZ 75 and the AWP.

There are no notable roster changes in the list of this tourney participants. 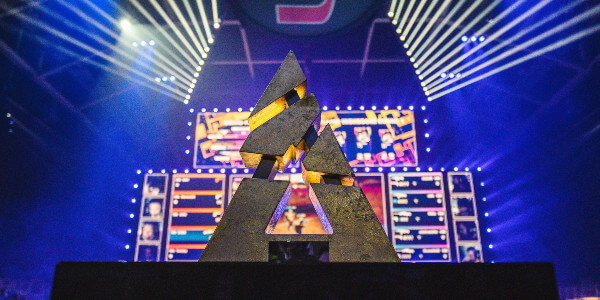 Now, this is the most exciting part of the article for me. Making my predictions on the top 2 teams that will be most likely meeting each other in the grand finals. Aside from that, I will also be choosing a contender out of the two, who might prove to be a challenge to my first two picks.

My picks for this part of the event would be a little bit harder since the current leaders for the Global Circuit, which is Team Liquid, will not be playing in this event. The most recent winner of a Blast Pro tourney last month in Miami will also be not in attendance, so this will be most likely a free for all between these 6 squads to gather the points for the Circuit.

My first pick would be Astralis. Now you know that Astralis got wrecked during the Blast Pro in Miami, in which they finished in 5th place. However, for me, that is just a hiccup for them. Aside from that, they are still one of the most consistent teams in the world that play CS:GO. If you look at their wins and losses during the last BPS, it seems that people have caught on to ban Nuke against them. Most of their losses came from Overpass actually, which is one of the maps they are somewhat weak.

However, no one won against them in Inferno, and they even provided a dominating display of skill on Inferno against Natus Vincere and Cloud 9. By now, they are most likely adjusting their gameplay and executions in Overpass, and most likely will be more prepared against other teams that would pick this map against them. Nuke is somewhat auto-banned by other teams if they play against Astralis, as well as Train as these are the maps they are very strong at.

My second pick would be Ninjas in Pyjamas. They have been impressing a lot of people lately, especially a couple of their last tourneys that they joined in. Granted, the player who actually provided that bright spark that NiP had last month, Draken was a substitute player, it actually brought up the morale of the whole team. Get Right and Forest has been hitting crucial shots after that.

However, since Dennis is back, I hope NiP does not regress to the state that they were in back in February. The work that they put in last month has actually impacted their gameplay to being ignored before, to become a contender in the major stage, especially on a map like Train, in which they are very strong at.

My last pick that is most likely a dark horse contender would be Natus Vincere. Na’Vi has been struggling lately in a lot of events. However, there seems to be a bright spark for them during BPS Miami. They actually demolished a strong team in MiBR, which drew with the Grand Final winner FaZe. They also managed to beat Cloud 9 in Overpass, a map in which the North Americans usually excel in.

Simple has been in kind of a slump recently but it seems that Flamie and Edward are actually picking up the slack and making the big plays. If those two can keep that performance up, I see them overtaking Astralis and even winning this leg of the tourney.

Those three squads that I mentioned are actually part of the Blast Pro Global Circuit. Currently, only Astralis is in the top 4 spot, in which they are currently sitting in second place at 12 points. Both Na’Vi and NiP are sitting on the 5th and 6th spot with 4 points each, but they only joined 2 legs of the BPS.

They still have a chance to catch up to get in the 4th spot and kick out MiBR if either of them manages to get the 4th place or higher. Fourth place guarantees a top spot for NiP and Na’Vi, while earning a second place will put them in a tie with both Astralis and Faze.

Winning the event would net them 2 points behind Liquid. That is if Astralis finishes last place and does not earn points. Astralis has the most chance in here to take over the lead in the Global Circuit if they manage to finish between the third to first place. A fourth-place finish will just net them a tie with Liquid at 16 points.

If you have your own predictions for the CS:GO Blast Pro Series 2019 Madrid tournament then feel free to share it in the comments below.

CS:GO fans rejoice! I am sure that all of you are still getting over the buzz that was created during the ESL Pro League in France. That was the tournament where Team Liquid showed the world why they are currently the best squad in the world. Well, I have very good news for you fanatics […]