Hello everyone! With the OGA Pit Minor just concluded last night in Split, Croatia, we do have a full lineup now of competitors in the upcoming Valve sponsored Major event that will be happening this May. This will be the third Major event this year that will lead up to The International in a few months. The Major I am talking about is none other than MDL Disneyland in Paris, France.

This will be an 8-day tournament which will start on May 4th and it will end on May 12th. The Paris Major venue will be none other than the Disney Event’s Arena, which is just half an hour away from the center of Paris and 15 minutes away from Charles the Gaulle Airport, so international viewers can just hop off the plane, take a taxi and in minutes be there at the event location.

Aside from that, the event will feature $1,000,000 in prizes with $350,000 going directly to the winner. Valve will also be distributing a total of 15,000 DPC Points, with the eventual winner garnering almost a third of those Circuit Points. Earning them will help the team secure their spots in the upcoming The International, so winning this Major is kind of a big deal.

Let’s have a look on a list of participants and also make some betting predictions regarding the top 4 teams competing in 2019 MDL Disneyland Paris Major.

There will be an impressive lineup of squads that will be featured in this event. There will be a total of 16 squads that are coming from different parts of the world. The three spots from Europe will be represented by Team Secret, Team Liquid and the previous TI winner, OG.

China will also have 3 spots, and they are Keen Gaming, PSG LGD and the winner of the last Major, Vici Gaming. North America has 3 slots as well with Evil Geniuses, Complexity Gaming and Team Team coming from the region. The CIS region has Team Empire and of course, the indomitable and most dominant CIS squad, Virtus Pro. 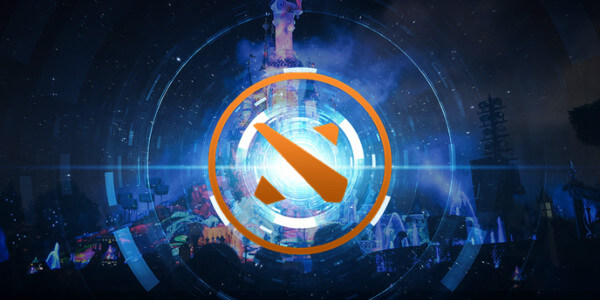 There are just a few notable roster swaps here that are involving some of the squads here. Most of the other roster changes have already been discussed in my previous articles. So the first notable roster change will be from Pain Gaming. Since they recently lost their whole roster to the Chaos Esports Organization, they went out and signed a whole squad as well.

They acquired the ragtag squad called Butterfly Effect who is based out of Brazil. The whole squad is a mash-up of some of Brazil’s top stars, most notably being Liposa who had recent stints in Pain X and also the well-known SG eSports.

Next lineup change would be from the NA region, TT. They dropped Gunnar and Newsham over a week ago. However, they do not have replacement players yet for the mid role and also position 4. They will most likely have stand-ins at the event since they would most likely not be able to withdraw from MDL Paris, just days before it started.

Last of the notable lineup change would be from Complexity Gaming. They will be releasing the Singaporean player Deth from trial basis. The offlane role will be taken over by monkeys-forever who will be on a trial basis as well. If you can remember, monkeys-forever was part of the VGJ Storm squad along with Banana Slamma Jamma and Stan King. 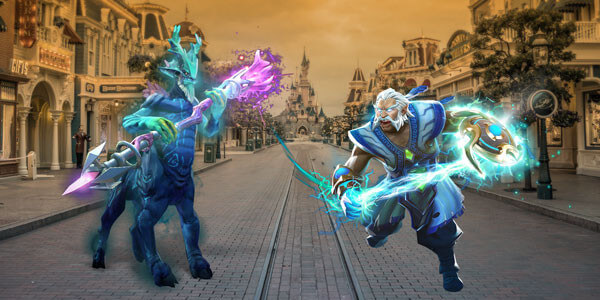 The format that would be followed here is the same criteria as that of the other Valve Sponsored tournaments, which follows the TI format. All teams are separated into 4 different groups, with each squad playing against each other in a best of 3 round robin setup. The winners from each of the groups will qualify to the Main Event’s Upper Bracket while the bottom half from each group will be relegated to the Lower Bracket.

During the Main Event, all of the matches will be played in a Bo3 format aside from the Lower Bracket Round 1 which is only Bo1 and the Grand Finals which is Bo5. This will be a double elimination format if you are coming from the Upper Brackets. 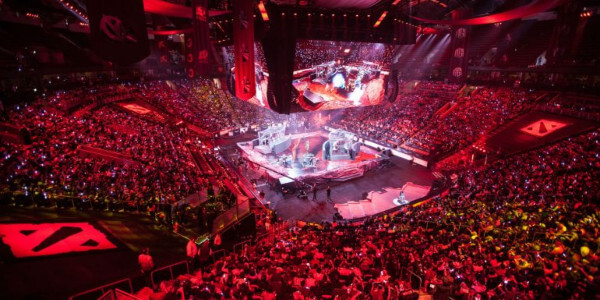 Since the groups are not announced yet, and most likely will not be announced until the tournament day, I will be making my predictions now on the most likely teams that will shine in this tournament. I will be picking the top 4 squads that will mostly dominate their opposition and secure their spots in the Upper Bracket. I do have a couple of teams in mind. I will also pick a couple more squads as dark horses. There has been a lot of roster shuffle recently. So without further adieu, I will be making my predictions now.

First of all, let’s start this with a bang. I will be picking Team Secret as my first pick of the dominant squads in this event. The reason is simple, they have been on a very good form right out of the gate when 2019 started, winning Chongqing in January, ESL Katowice in February and then placing in the top 4 in Stockholm in March. If that is not an impressive start, then I don’t know what is. And that is only from the 2019 part of the DPC Circuit.

If we count the other Major after TI 8, then they also went second in Kuala Lumpur last November, and the DPC Points they earned there also would help them secure a direct invite to the next TI. With that in standing, I am sure that they will try to dominate this tournament to secure their position on the direct invite list for the biggest esports event of the year.

Next squad on my mind would be none other than Virtus Pro for the same reasons I chose Secret. Along with Secret, they are one of the most consistent and most stable squads in all competitions. Just this 2019 alone, they came second in the 2 Valve majors that happened. They were in the Grand Finals with Secret during Chongqing in January, and also in the grand finals again in Stockholm against Vici Gaming in March.

If we count the Kuala Lumpur Major last November, where they won against Secret, they have actually a better DPC record compared to the Puppey led EU squad. So with this being the 4th Valve tournament with massive DPC rewards, I bet that they will be performing their best to be able to lead the pack and secure a slot for The International. That and I am a big Virtus Pro fan as well, but don’t tell anyone about it!

Next dominant team on my mind is none other than OG. Now, you might say that “OG has been a wreck during the past few months! They are no way a dominant lineup!” Well, that is somewhat true I guess, but that is a lineup without Ana. Now that Ana has returned, this is the first time this year that we actually see the fortunes of OG on the up and up.

With Ana cementing his spot in the main carry role, OG has been pretty dominant lately in a lot of the matches and scrims that they have been playing. This is most likely their return to form as they will try to salvage this DPC run and try to enter TI again to be able to defend their title and claim to the Aegis.

The last team that I see most likely claiming one of the top 4 spots would be Fnatic from South East Asia. Sure they have not won any majors yet but they have been continuously improving their form and morale lately. If you look at the DPC calendar starting from Kuala Lumpur where they finished 7th, up to the last one in Stockholm where they finished 3rd, you can say that they are slowly getting there and are really improving their game.

They have been present in all of the editions of the DPC majors just like the first two I mentioned before. Heck OG does not even have a complete attendance of all the DPC majors. Fnatic will actually see this as a challenge and try to get at least a second place here in Paris to be able to secure a direct invite for The International.

Now for my first dark horse. This will come to no surprise to a lot of you as this lineup has really been a dominant force in the past. The only thing that is keeping them from joining a lot of tournaments and us seeing them is due to a lot of local tourneys that these guys join in their country. The squad I am talking about is none other than Vici Gaming.

They actually are real dark horses who had a Cinderella story during the Stockholm event. They qualified for a spot in there by winning the Star Ladder Minor, then went all the way and demolished all of the competition to win the whole thing. They were not even present during the Chongqing Majors. Now that they have Pro Circuit points in the bank, they will for sure be hungry for more and will try to earn as many points as they can to secure a spot in the TI.

Another dark horse I have in mind is Ninjas in Pyjamas. They just secured the final spot for Paris last night by beating E-Home in Croatia. NiP has been a somewhat stable team since it’s the first foray into Dota 2, with even a good record finishing 4th in Kuala Lumpur. That itself is an achievement if you are going against teams such as Virtus Pro and Secret when you have formed just 2 months before that. They even managed to knock down EG from the Upper Bracket and eliminated TNC back then.

Last night, Ace has been out of his mind playing the carry role against the whole E-Home team. If Ace manages to keep up that form going, with also 33 and Saksa supporting him from the offlane, I bet that NiP will be able to surprise a lot of teams and most of them will be caught with their pants down and get demolished, just like their whirlwind run last night.

This is going to be an event that you cannot miss! If you have your own predictions regarding who is going to win Dota2 MDL Disneyland Paris Major this year then feel free to share these in the comment section!