Esports betting has been picking up lately as competitive gaming is starting to get recognized by a lot of brick and mortar bookies as a viable way to gamble. Back in the day, it was very hard to place bets for esports as only a few sites offer them. Most of those sites were not even the established bookies, but rather instead some fly by night operations that will only launch a betting site whenever there was a big Major or tourney came up. Betting in those sites posed a lot of risks as some of them actually did not pay winners.

However, those days where you are hoping and praying that you get paid for your underdog pick is a thing in the past. Tons of big sites like Betway and Bet888 have esports integrated into them already, and some of those sites in the past have proven that they are legitimate and are still running up till today. And since esports betting is a good booming business, I will be talking about the easiest esports titles to predict if you are placing bets. 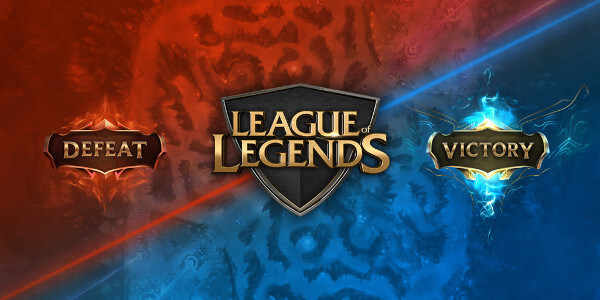 LoL is probably the easiest title to predict matches if you are a gambling man. There are only a few dominating teams that participate in their events and out of those few dominating teams, if you follow their social media a lot, you will be able to safely make predictions for betting whenever there is a tournament. Most of the stronger teams that compete in League of Legends will sleepwalk all over the other Tier 2 teams, and you all know that we can only count the Tier 1 teams in LoL with 2 hands. It is really very easy to make money betting in LoL if you just follow their competitive scene.

However, the drawback to this is that because there are only a few top tier teams competing, the chances to be able to bet are few and far between. This is because of the lack of tournaments that feature your favorite rosters, and thus fewer chances for you to make money. But, when a Major tournament does come up, then you know that you are in for a treat since you will be making money. 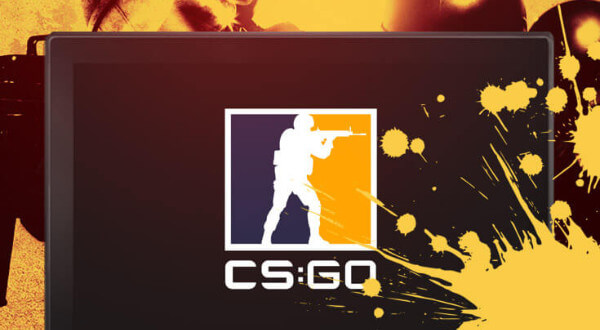 CS:GO has been a whirlwind this year. A lot of unexpected things happened. If you do not believe me, then read some of my betting predictions in the past for some of the CS:GO tournaments this year and you will know what I am talking about. Now, you might say, “Well if it is a whirlwind, why pick Counter Strike as an easy game to predict?”

The answer to that is fairly simple, my friends. You usually make the bulk of your money betting on CS:GO matches, and not predicting the tournament winners itself. Just like with any other game, all you need to do is study the meta and the competitive scene for a bit and you will be able to deduce which bets are good to take and which to pass up on.

The only drawback to betting in CS:GO though is that it is a little bit draining on the pocket. Well, almost all of esports betting is like that but then again, CS:GO always has a major tournament every month. So if you do not put money aside, it can be taxing on your bank account. And while that is true, if you do make it big in one tournament, then you are probably set for this and next month, as Counter Strike betting does provide very good odds for serious gamblers. 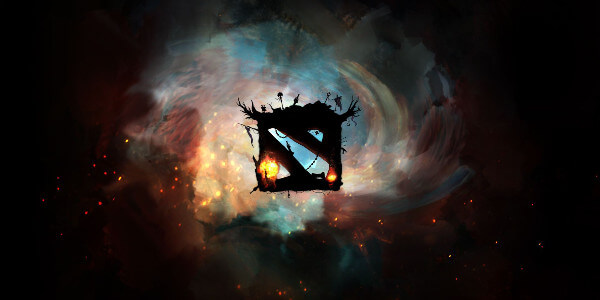 And now, the creme de la crème, the best of the best – Dota 2. This is by far the easiest title to make money on if you follow the same strategy as that of our CS:GO strategy. To bet on individual matches instead of going all on predicting the tournament winners. What’s more exciting is that this game tends to breed super teams, thus making it easier to bet on. Just look at OG, Secret, VP and loads of Chinese teams. A classic example of super squads where they can easily win matches if matched against a lower-tier squad. And if you bet on those matches, it is as good as a win already.

Now for the cons. Because of the super teams that exist in this game, and with a lot of them existing, there is always a big chance that they play against each other most of the time. When this happens, it is somewhat harder to predict especially if you have not been following the competitive scene. Aside from that, after every other Major or even The Internationals, there is always a team shuffle that happens. You would be lucky if your favorite team keeps their roster intact, but you still need to go ahead and research the other squads if you want to be successful. 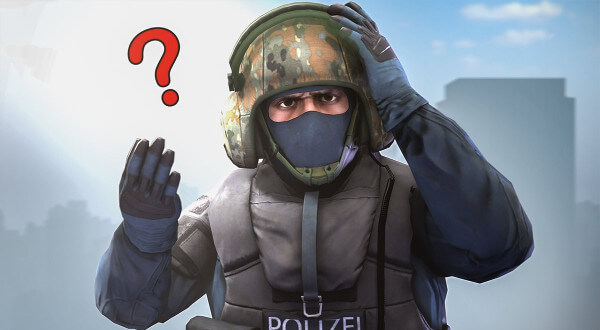 Why these 3 titles are chosen?

I only included three titles to this one for a variety of reasons. The first one is that these titles are entirely skill-based genres. So that does away with other factors that might skew performances such as RNG and shufflers like in Hearthstone. Those severely affect your chances in esports predicting accurately, so with it being skill-based, you always know that there is little to no luck involved but it is purely on reflexes.

If you lost your prediction, it does not mean that you got affected by RNG or your research is flawed. It just means that the squad you chose has some players that underperformed, or even if they performed up to snuff, the other team just prepared better than them.

Second, these titles are the most profitable ones to bet on. They have events year in and year out, so there is always an event for you to bet on if you do not want to do it full time. All you need to do is just research, research, and research. That is the key. And like what I have said regarding the strategy in bets, never bet big on the tournament winner prediction.

You can make small bets or a medium-sized one if you are feeling confident, but never put that as your goose that will lay golden eggs. You never know what happens while in these tournaments, so the best way possible to be able to maximize your wins is still grinding it out match for match picking your battles.

Thank you guys for keep reading my articles! Good luck!

Cheating in Esports: Is it Possible to Cheat on Pro Level?

Even though we might not be aware of the exact amount of cheating and match fixing that happens all over the world, we can always be certain that it is indeed happening. Where humans are involved, shady stuff can happen. Many people would assume that e-sports are less susceptible to cheating due to the fact […]

Most of the time, betting, trading, and skins come hand in hand. With that said, some established sites like BetWay, which deals with real life sports also offer esports where you can bet using real money or crypto based currency. This is where electronic sports and crypto merge and there are some brave souls who […]