What’s crackin guys! There is some excellent news on the horizon for a lot of Dota 2 fans all around the world. The first big Dota 2 tournament just after the aftermath of the TI shuffle is upon us. There are a lot of organizations that have replaced their players (will be talking about the roster shuffle in a bit).

However, like I said earlier, the first big tournament is here! And that event is ESL Hamburg. This will be a short 3-day event. It will feature a $300,000 prize pool. Just like the other ESL Dota 2 competition, this will not award DPC points. The winner of this tournament though will pocket $125,000.

After we review the teams and the shuffles made, we move straight forward to the prediction part, to make a bet about who is going to win this ESL Hamburg Dota 2 event! 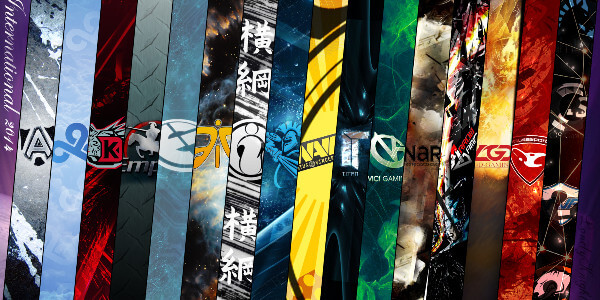 There will be a total of 12 squads that will be competing in this tournament. Out of the 12, there will be 7 directly invited and then the remaining 5 will be pulled from regional qualifiers. The invited squads are Virtus Pro, TNC Predator, Vici Gaming, Ninjas in Pyjamas, Team Liquid, Beast Coast and Quincy Crew.

Gambit Esports qualified through the Hamburg Invitational qualifiers. Viking.GG from the EU Qualifier, Fighting Pandas from the North America Qualifier, Wind and Rain from the China Qualifier and Alliance from the South East Asia Qualifier.

If you guys have been wondering why Wind and Rain, which is a CIS team is somewhat representing a China qualifier squad and Alliance which is from the EU in the SEA qualifiers, there is a good reason for that. Geek Fam, who won the SEA qualifiers and Invictus Gaming, which won the China Qualifiers both were not able to secure visas for travel. 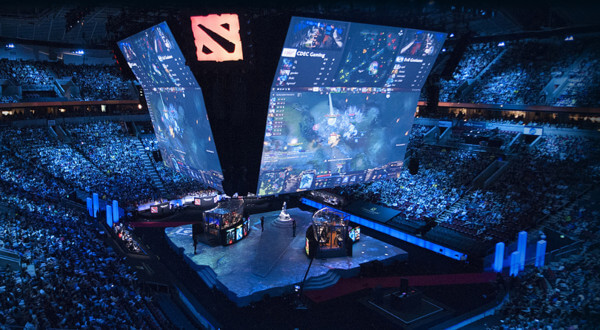 Now comes one of the more exciting parts of this tourney. Like I said earlier, this will be the first tournament after The International. At this point, almost all of the participants here have suffered some sort of roster shuffle, and this event will be somewhat a litmus test for all of those teams to see how they stack up in the competitive scene.

I will only be talking about the squads here that have undergone some sort of roster change since that will severely affect prediction making in a bit. For starters, we got my favorite Dota 2 team: Virtus Pro. There are only 2 players from the original lineup left. Solo will move to the captain position and NoOne will still retain the mid spot. They have recently signed Resolution from J.Storm, while Save and Epileptic Kid are on trial.

Ramzes went to Evil Geniuses and Pasha went to the other CIS organization, Natus Vincere. Rodger is somewhat taking an indefinite break and thus has been placed in the inactive squad.

TNC Predator is also one of the organizations that will be undergoing a minor shuffle. They recently lost their coach, Heen. They also lost Kuku and Eyyou. Those two players will be replaced by Kpii and March, who are both from other SEA teams as well.

Alliance and Team Liquid lost their entire lineups and have signed a completely new roster. Kuroky and the squad left Liquid to form their own organization similar to that of OG. Liquid then signed the entire Alliance roster. That means Alliance had to pick up players from the fallout. They picked up w33 and Fata from NiP, Nikobaby from Mineski, Limmp from Complexity and Handsken from Godsent.

Ninjas in Pyjamas also got completely gutted out, leaving PPD as the only remaining member from the squad that competed in the TI. They signed Biver and Skiter from Infamous, Universe from Forward Gaming and Gunnar from Team Jinesbrus.

Quincy Crew is also a new squad formed from 3 former Newbee players. These are SVG, Yawar, CCnC and MSS. To complete their lineup, they got Saberlight who is currently on loan from Singularity. The remaining Newbee players such as Sneyking and Aui will head over to Fighting Pandas. 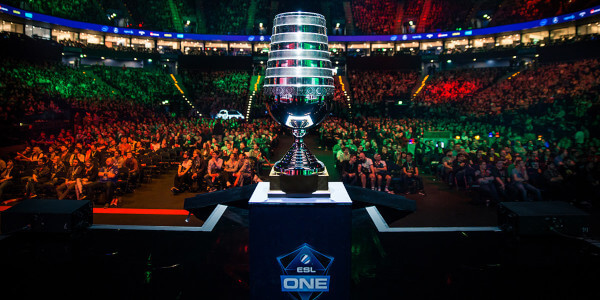 Now that we have sorted out almost all of the big teams that have suffered from roster and lineup changes, this will severely affect the predictions that will be coming out for this first major tournament post TI.

For the first time, I will not be picking Virtus Pro as a favorite to win the event as they have suffered a major roster change. Heck, almost all of the squads competing here have almost a new roster coming into the tournament. The only exception to that will be the new Liquid squad, which is an entire roster from Alliance.

So for my first pick and the most likely squad to win this tournament will be none other than Vici Gaming. The only player that they lost was Fade, while they kept the core of their squad intact. That means that they will not suffer that much on the team synergy department. They were really a strong squad in the most recent TI, and I bet that they will be one of the teams to look out for coming into this tournament.

The only new face that we will be seeing in the new Vici Gaming is PYW who used to play for Serenity and Euros from Invictus Gaming. I still think that the Ori and Dy combo is still enough to overpower most of the squads here that are still somewhat in their new environments in their new teams. They are the strongest team on paper right now and they will be coming in as favorites in this tournament.

My second pick for this tourney would be none other than TNC Predator. Just like Vici Gaming, they only lost 2 players while they kept the core of their squad intact. Kpii is actually a very decent offlaner that is actually comparable to Kuku and also one of the best offlaners in SEA, iceiceice.

March is a very good support player as well, and with his stint as a coach before, he will be able to support his squad well. Due to his experience as coach, I think he will also be their new captain/drafter. I just hope that Gabbi does not blunder too much in this event.

The next team I will be picking is the new Liquid. Out of all the participants in this major, Liquid has the team synergy down to a T already since they have been playing together since their Alliance days. With Loda not calling the shots anymore, I think that is the break that these players needed to be able to shine.

We all have seen that the old Alliance roster is able to hang around with the big boys. This will be a big major for them as they can use this as a platform to shine, seeing as they are the only squad that is currently left intact after the fallout that is the post TI shuffle.

And lastly, for my dark horse pick, Ninjas in Pyjamas. This will be the first time that we will be seeing the old combo of PPD and Universe, just like their TI winning days in EG. Will we able to see a new $6 million echo slam? That I can only speculate. However, the two other players that they picked up from Infamous are no slouches either. Skiter and Biver came from the Infamous squad that actually was on the top 8 of the TI.

Skiter is a good hard carry player, and if he has a support lineup of PPD and his old teammate Biver, that means that he will be more efficient in getting online early and start dominating games. Add that to Universe as being a top of the line offlaner and you have a perfect storm coming that is called NiP. Gunnar is the only questionable face in the roster as he does not have tons of experience playing in top tier competition. If he is able to adjust and does not get dominated in the mid to the point of oblivion, then I see NiP taking it all the way to the grand finals against most likely Vici Gaming.

Looks like ESL Hamburg can bring us a lot of surprises and if you have your own prediction regarding the winner of this Dota 2 tournament, don’t be shy to share it in the comments below!

Hello, fellow Dota 2 gamers! The 2017 / 2018 Dota 2 competitive season has already kicked off with many great events, including a Major and several Minors with teams from all over the world fighting for qualifying spots and points to get seeded into the next year’s International (TI 8). In this article, we are […]

Dota 2 fans rejoice! This month of February, it will be busy for a lot of Dota 2 fans and professional teams as there will be 2 big events for you to catch and watch. The first of the 2 events which is MDL Macau will start on the 20th of February and will run […]