Hello there fellow League of Legends fans across the world! We have a lot of promising events coming up in the year 2018 and this article will be heavily focused on that.

We’ll go over the main splits and tournaments coming up and list them with as much detail as possible – for you, readers to get a complete picture about the 2018 competitive season calendar for LoL – Riot’s market-leading game.

As you’ll find out later in the article, there isn’t too much official information released regarding 2nd semester competitions, but we’ll still try to give you as much info as possible (and we might end up doing the second part of this article during the summer to cover the rest of the year, if needed). 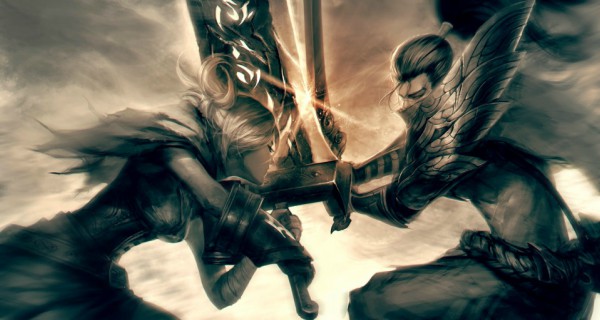 If you’re already a veteran in LoL electronic sports, you probably know the competitive system inside out by now – but you also probably remember how long it took until you finally understood how it all worked. For the readers out there who are still a little bit clueless – don’t worry! We’ve all been there and this section will clear all your doubts.

Most of League of Legend’s professional competitions are organized and produced by Riot Games, the company behind the development of one of the leading titles in esports. The events are divided by region, with currently 13 professional leagues occurring around the globe simultaneously – and these leagues are usually divided into 2 splits throughout the year, with group stages followed by playoffs.

In between the 2 splits, Riot hosts a couple of international events, the only opportunity for rosters from different regions to play against each other in a competitive setting (there used to be events ran by 3rd party companies such as IEM but that is no longer a thing in the LoL competitive season). We’ll take a more in-depth look at these international LANs in a later section of the piece.

These are the basic things you need to know about the 2018 competitive season structure – there are more complex details but you’ll learn those along the way (and they’re not essential information right now). Now, let’s take a look at some of the most important splits and tournament that will take place this year. 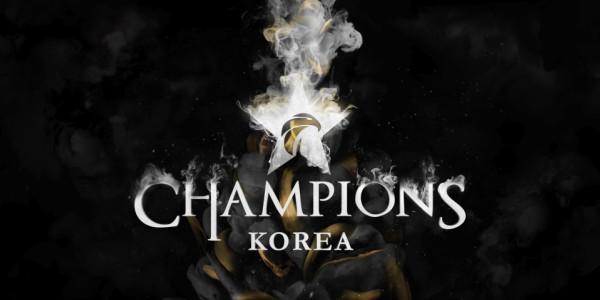 LCK is the regional South Korean league and the most competitive League of Legends tournament in the world in terms of player skill. LCK is home to undeniably the best orgs and players in the world, such as Faker and his SK Telecom T1 squad.

South Korea is a region that exports players to the entire globe. There are plenty of South Koreans playing professionally in North American, European, Brazilian and Chinese orgs – they get offered huge signing bonuses and big salaries to move away from their country to play on a different league.

These 10 teams are fighting for five playoff spots and to avoid the 2 relegation spots (bottom 2 teams get replaced for the next split).

The champion of the first season gets a spot in the international event held by Riot in the middle of the year, called Mid Season Invitational, featuring the champions across many regions.

CBLOL is the Brazilian professional league. Brazil is one of the countries with the largest and most active playerbase in Riot’s MOBA. The scene down in South America (especially in Brazil) is unbelievably big, but they lack the player skill to go toe to toe with the best teams in the world in the international events. It’s hard to explain why this happens, but one of the reasons is the high latencies that players from the region have to endure if they want to practice against better squads (NA and EU teams mostly) – so they end up only practicing against each other and the potential growth isn’t fulfilled.

CBLOL is played on big venues in Brazil, with the finals even being held on soccer stadiums for more than 25 thousand people in the audience. It is also broadcasted on a large cable TV sports channel to a huge audience (not only the finals, the entire season!).

Lately, Brazilian teams have started hiring a few South Koreans professionals to increase their overall team skill and it seems to be paying off quite well ingame – but they lose a lot on the marketing side because of the language and culture barriers.

The structure of CBLOL is very similar to LCK (explained above). 10 teams battle it out in Best of 2s throughout many match days and the best ones qualify for the playoffs (with the champion getting invited to the international invitational) and the bottom 2 being relegated.

LCS is the most watched league in the world – the North American region has a huge number of fan-favorite organizations such as the ones participating in the current split: Team Liquid, Counter Logic Gaming, 100 thieves, Team SoloMid, Optic Gaming, Golden Guardians, Echo Fox, Clutch Gaming, FlyQuest and Cloud 9.

Similar to the Brazilian organizations, the NA rosters have added quite a few South Koreans in the recent past. The big salaries they are able to offer to the players really helps with bringing in good talent to the region.

There are many up and coming squads in North America, which makes watching the Challenger tier (kind of like the 2nd tier, in which the top 2 get promoted and replace the bottom 2 on the next split) also a very entertaining experience.

We won’t talk too much about the structure of LCS EU because it is basically the same as the NA region, but Europe has arguably a higher skill level (NA fans will disagree, but that’s what the past recent results have shown us). The organizations participating in this edition are FC Schalke 04 (that’s right, the soccer team), Fnatic, G2 Sports, Giants Gaming, H2k Gaming, Misfits gaming, Splyce, Team Roccat, Unicorns of Love and Team Vitality.

The Europeans are known to make some waves and showcase good performances in the international events, but they are still unable to dethrone the South Korean overlords, which have won every single World Championship so far.

There are less South Koreans playing here than in the other 2 scenes we listed above, but you can still find them on a few rosters. 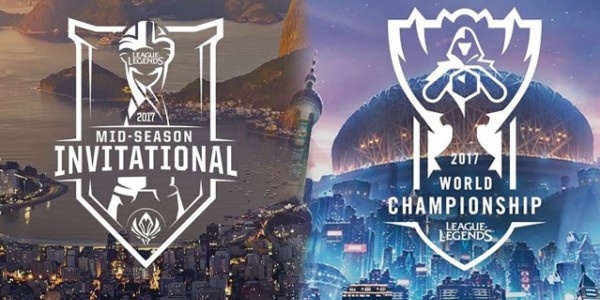 These are the two biggest international LANs of the year – as the name implies, one is hosted in the middle of the year (in between splits) and the World Championship takes place at the end of the season to end the competitive year, with the best performing squads in each region coming together to fight for one last title – the World Champion trophy.

As we briefly mentioned earlier, no squad outside of the LCK region has been able to win the World Championship in the history of LoL – the South Korean dominance has been present since the first competitive season and it is not likely to diminish anytime soon (the foreign organizations are improving, but the SK squads improve at an even faster rate!)

These 2 events are very eagerly awaited and hyped up by the fans because it is the only chance they get to see their favorite players from different leagues battling it out in Summoner’s Rift. The entire esports world tunes in to watch the best in action, to watch rivalries such as North America vs Europe and South Korea vs China to unfold.

Thanks for checking out our article – we hope you enjoyed it and ready for a very exciting and entertaining (hopefully) 2018 LoL season calendar!

“Here we are don’t turn away now, We are the warriors that built this town!” Erm, sorry, this was the old anthem of LCS made by Imagine Dragons and now, we’re back at it, EU LCS 2018 starting this Friday (19th) and we are all thrilled about it. Many roster changes this year and we […]