Greetings CS GO fans from around the world! Our favorite teams and players are back from their holiday vacations and ready to keep competing at the highest level of our entertainment!

2017 was a great year for Global Offensive as one of the best electronic sports (and the biggest game of the FPS genre), and this year promises to deliver much more across the entire board: bigger and better competitions throughout the year with player skill in a constant increase.

In this article, we’ll list some of the already confirmed CS:GO events for 2018 and give a little overview of each tournament’s importance and any additional relevant information. Also, keep in mind that there will be many more LANs than those listed here. Since organizers don’t tend to release any kind of official information many months prior to the play date, our list will be mostly about what we have in store for the first semester of the year.

The first one on our list is the Boston ELEAGUE edition – It is a part of the ELEAGUE series (as the name implies) and organized by the company that named it.

16 of the best teams in the world (we’ll go a little bit more in depth about this soon) will compete in Boston from January 26th to January 28th for their share of the $1 million prize, which was achieved by being sponsored by big companies such as Alienware, HyperX and Boost Mobile.

The last edition of the series happened in September 2017, in which FaZe Clan beat Astralis in the grand finals by a 2-0 score. Their rivalry continues into this Major, with SK Gaming also in the mix. These 3 squads filled with world-class professionals are the big favorites to take home the trophy.

As a CS GO fan, this is a must watch LAN, with a lot of stake and lots of up and coming talented players trying to make their way into the top of the scene (like China’s Flash Gaming – keep an eye out for them). 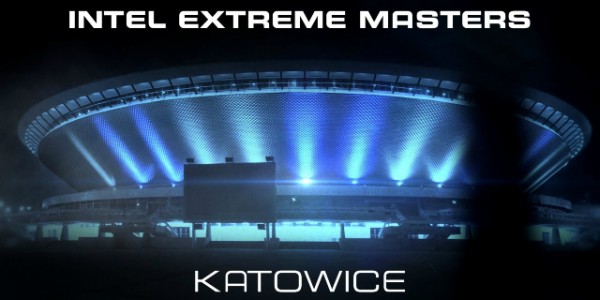 IEM is a household name in the CS GO competitive scene. ESL, the company behind the organization of the series, delivers many great LANs throughout the year and the World Championship is no doubt going to be extremely hyped and competitive.

It will take place in Katowice, at the Spodek Arena (the usual arena used by ESL for big tournaments), with a prize pool of $500 thousand dollars. The teams will duke it out from Feb 27th to March 4th.

7 of the 16 attending teams are already known to us: Virtus Pro, SK Gaming, FaZe Clan, Astralis, Cloud 9, G2 Esports and Ninjas in Pyjamas – They earned their spot through their performances in the previous IEM editions. 8 of the remaining spots will be given out through regional qualifiers, 4 spots for Europe, 2 for North America, 1 for China and 1 for Southeast Asia – and the last spot goes to the Farmskins Championship winner.

I know this gets thrown around often, but IEM world championship is not something you should easily pass on. Even if you’re not that much into CS GO, it’s going to be an insanely crazy and fun event to tune in to (and you should also tune in to watch the other games on the WC even if you’re only a Counter Strike fan) 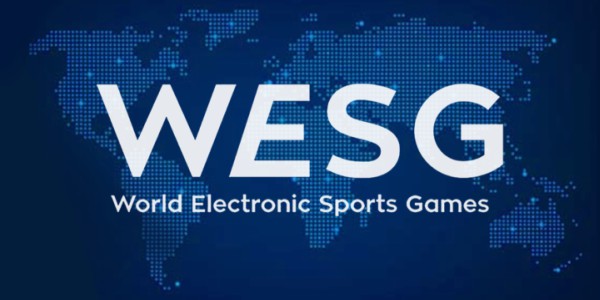 WESG is usually the biggest event held in China for CS GO. This year it’ll take place in Haikou, an island with less than 1 million population. It is organized by ImbaTV and Alisports, sponsored by Alibaba Group, Alipay, DXRACER, Logitech and many other huge brands.

The prize pool for this LAN is set to $1.5 million dollars ($800 thousand for the first place!), and it’ll be attended by 32 teams. This is a very important event for the Asian scene, as the local rosters have a bunch of chances to qualify and a chance to play in a big stage (for the first time for many of the players).

This event is very different from the others because each team may only field players from the same country – in a way this is like the World Cup in soccer, with each country being represented by its best players (and this is decided through regional qualifiers). This gives the viewers a chance to see some interesting squads and player combos that don’t usually happen during the rest of the competitive season. 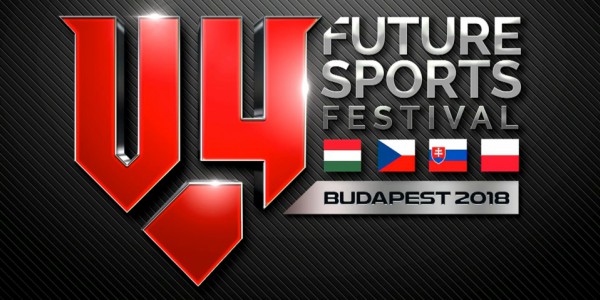 You probably have never heard of this event before. That’s because this is going to be the first edition of the V4 series, Hungary’s first world-class international electronic sports event.

It’ll take place in Budapest, from March 23rd to March 25th, with 4 of the best organizations in the world invited (FaZe Clan, HellRaisers, mousesports and Virtus Pro) battling it out against 4 local squads (2 from the Czech and Slovak qualis, 1 from the Polish qualifier and 1 Hungarian team).

Tournaments like this one are a great way to foster and help grow local esports scenes – they get to experience a big stage, playing for a large prize (500 thousand Euros in total) and against some of the best in the world – the perfect opportunity to sweep the scene by storm and earn some recognition worldwide.

Our list wouldn’t be complete without a Dreamhack tournament. DH is probably the most important Counter Strike organizer throughout its entire history (since the early 1.6 days). They’ve been here for the entire ride, promoting the game and electronic sports in general from the very beginning of the scene.

Sponsored mainly by Corsair, ASUS, Monster Energy and HyperX, DH Marseille will take place in Marseille starting on April 18th and ending on April 22nd, with a $250 thousand dollars up for grabs.

16 teams will travel to France to fight for the champion’s trophy, but there aren’t any confirmed rosters yet. In the upcoming weeks, we should start seeing some invites being sent and regional qualifiers being set up.

ECS is a series organized by FACEIT – they’re investing a lot into the CS scene and the series keeps getting bigger and more prestigious with every single event held. The sponsors are Youtube and Alienware, with the prize being set at $750 thousand dollars to be spread among the 8 attending teams.

There will be no invites handed out to this tournament – all of the 8 teams will have to earn their spot the hard way: through the regional qualifiers. 4 spots are open for North America and 4 for Europe.

This tournament is going to be a great stage to evaluate the skill between the 2 regions, with the best from both sides battling for the trophy.

This is just a tiny part of what’s to come in 2018 calendar for CS:GO – there are many smaller tournaments aimed at amateur and tier 2 / tier 3 rosters taking place and several other majors and premiers LANs coming up as well. Be prepared for a great year of intense and constant action!

Thanks for reading and ’til the next one. Good luck!

Wassup Counter Strike fanatics! November is bringing us the next tournament that is a part of the Intel Grand Slam series. This time, however, we are flying all the way to Asia, Beijing in particular. The tournament is the Intel Extreme Masters and it will have a quarter million dollar prize pool. The eventual winner […]