Hello eSports fans, and welcome to our newest article! Today we are gonna talk about the 4 biggest eSports games, taking into consideration the amount of money they have already distributed to the scene through their tournaments prize pools. We’re gonna bunch them all together, so you’ll be able to compare different genres and franchises.

You’ll notice that one or two games might be kinda old in terms of eSports (the competitive gaming scene is only a thing since the start of the century, so when I say old, I mean 10 years – give or take), so we’ll also take a look at the biggest events of the year 2017 and project how the top 5 will look a few more years down the road.

If you’re an eSport fan, this doesn’t come as a surprise to you. Dota 2 is developed by Valve and can be played for free on Steam (you can only buy cosmetics with real money, and they give no advantage whatsoever in competition). It was officially released in 2013, but the beta phase actually started in 2011 and already gathered a massive player base. Since its release, Dota 2 is the most played game on the Steam platform, with daily peaks of around 1 million users.

Dota 2’s insane prize pool numbers are in most part thanks to the International series created by Valve. It’s a yearly major event that takes place in Seattle (the 1st one was in Frankfurt) during the summer and gathers the best players from all around the world. The International 7 is being played right now (2nd August to 12th August), and the record breaking prize pool of more than 24 million dollars is not even counted in this ranking yet!

The biggest events so far:

There are also 4 more Majors with 3 million prize pool and 4 other events with over 1 million given out. As you probably know by now, Dota 2’s pro scene is huge!

Our second game in this list is also a MOBA, designed by a guy who used to work on the Dota 1 mod way back in the Warcraft 3 days (his ID is Guinsoo). LoL was developed and published by Riot Games in 2009, and despite what it may seem, this title has a very different play style when compared to Dota 2, and caters to a different demographic of gamers. The rivalry between the two MOBAs is enormous, but in terms of the total prize pool, League of Legends takes the 2nd spot. Let’s take a look at the biggest events to date:

As you can see, all top 5 events are sponsored and organized by Riot themselves – the pro gaming scene is very centralized and they pretty much control everything. Some people see it as a bad thing and some people enjoy it – there are pros and cons to the system, and it’s hard to land on a definitive judgment. 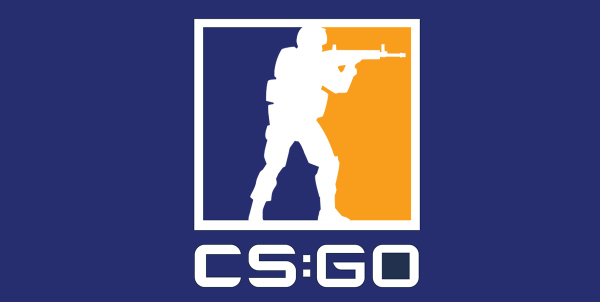 CS GO, as it’s commonly known, is the leading game in the FPS genre. It’s the latest title in the legendary CS franchise, and it’s widely considered by the community the only game to truly capture the essence of what made the original release so good (Both Condition Zero and CS Source were extremely shortlived and didn’t stand up for long around the competitive scene). Global Offensive experienced a huge growth out of the gate and nowadays is steadily the 2nd most played game on Steam, behind another Valve developed product, Dota 2.

Its landscape is blooming as of now, with 4 Majors being sponsored by Valve per year and many other events organized by 3rd party companies. Valve has a very ‘hands off’ approach to the competitive seasons and lets the game grow organically – a big change from what we see in League of Legends, for example, that is much more centralized around the developer.

Now onto the highest prizes as of today:

CS GO is an eSport with a huge semi pro scene as well, with many online events with smaller pools that attract players that aspire to one day become full time professionals and compete on the big stages. 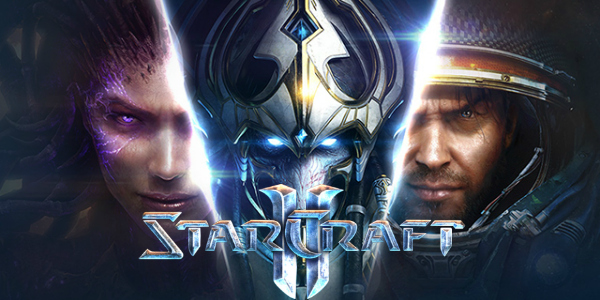 Starcraft is the only RTS (real time strategy) that managed to maintain a competitive scene for a long time, going strong since early 2000 with Brood War and since 2010 with the release of SC2. Different from the other games listed so far, Starcraft 2 is played competitively in a 1v1 setting, so you have to take that into consideration when comparing the prize pools for the players – in MOBAs or FPS shooters, it has to be split between 5 guys, while in SC2, the winner takes it all for himself.

However, as we’ll see in the next section, the pro scene for the title hasn’t been doing as well as it used to in the past few years. It exploded during its launch and subsequent year but then started to slowly decline – nowadays the number of professional full time players and dedicated teams with gaming houses is much smaller than it used to be, both in Korea and in the western countries.

The 5 top events have been:

The competitive gaming landscape changes very quickly. Now that we’ve seen the top 4 games of all time, let’s take a look at ones with the most money distributed for this year:

As you can see, the top 3 are still firmly in grasp on the pro scene, but nothing is guaranteed. This year, Starcraft 2 is at #6, despite being all time #4 – and we see Overwatch and Hearthstone coming in at #7 and #8 respectively. We will surely see some big changes and big growth in the upcoming years – good news if you’re an avid eSports fan!

Thanks for reading! Look for future articles, and I will see you next time! Good luck!

Hello, there fellow gamblers! Today, I will be tackling a very important topic regarding bankroll management that is geared towards eSports bets. I will be covering subtopics such as the definition of a bankroll, the benefits and cons of having one, how to start one, when to start one, how to maintain it and of […]

How to Bet on eSports Matches with Paypal?

Hello, once again gamers and bettors! In this article, we’re going to show you the steps you must follow if you want to bet on your favorite eSports titles using PayPal. In case you’re out of the loop, this is a system that allows cash transaction in between users without the need for a credit […]