A lot of people has been asking me through DM’s on Twitter and also on Facebook: “Is it worth it to buy the Dota 2 2018 Battle Pass?” Now you all are wondering? What exactly is a Dota 2 Battle Pass? Well, the answer to that is simple enough. It is basically a big bundle of items that you can purchase.

If you are familiar with the Compendium before that was released every time a major tournament such as The Internationals come out, then the BP is exactly the same thing as that. The only difference is that back then, you need to have the Compendium to watch The Internationals if you are planning to use the game client. Nowadays, even without a BP, you can still watch the tournaments in the game client itself.

So, with that said, is it worth it to buy? Definitely! Although the Battle Pass has been released a couple months ago, the tournament is still not going to be played until next month. There’s still a lot of time for you to explore all the features and benefits of this bundle if you buy it now. Today, I will be explaining what features and rewards come with the Battle Pass. I will discuss on how to obtain one, how much it will dent your wallet and the benefits of getting the said item. 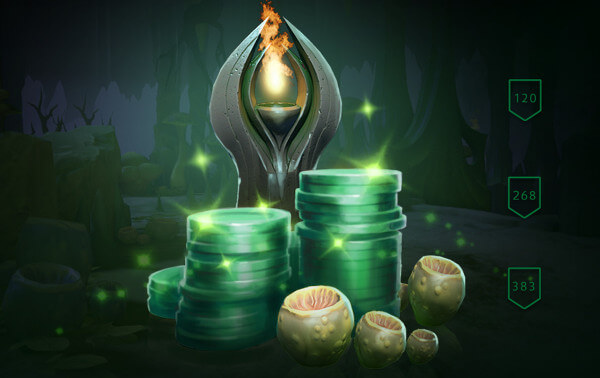 How much does it cost?

For starters, the initial price point of the Battle Pass is at $10.00. This is a level 1 Battle Pass where you get three Immortal Treasures, an exclusive TI8 Music Pack and a Cursor Pack, a courier, wards and some other goodies. If you want to obtain the extra giveaways, you should level up your bundle by buying levels.

For 5 levels, it is priced at $2.50. $4.99 will get you 11 levels for your bundle while $9.99 will get you 24 levels. They do offer a very good deal where you can just directly buy a level 75 Battle Pass for $37.00. However, if you want to go the route of just acquiring the required points by playing, I will further expound on that later on. 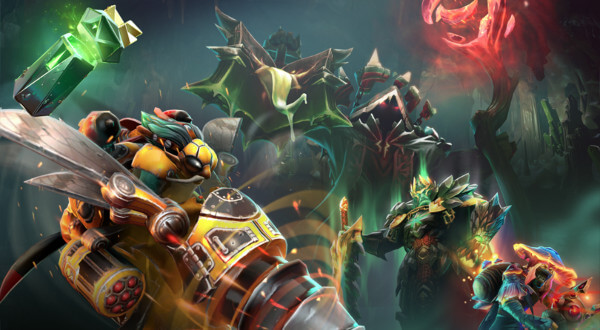 If you are a fan of dressing up your heroes with skins and items, then getting the Battle Pass is a very good decision for you. The bundle comes with a lot of exclusive rewards that you cannot find elsewhere such as Immortal gear, rare Couriers, and wards. I have to say, the Phantom Assassin headgear and the Juggernaut weapon looks astounding with their own special effects.

As you level up your Battle Pass levels, you will also obtain more rewards such as Treasure boxes where they drop more Ultra-rare items. One thing I am actually looking forward to is when my BP get’s to level 190. It will actually change the way the neutral creeps look like for both the Radiant and the Dire side.

It will also feature a unique dungeon crawler game called The Underhollow, where you play against a team of 3 by getting being the last team standing. This mini-game will also award you points that will go towards leveling your own BP. They even feature a wagering system as well where you can bet your points and if you win your match, you automatically double the amount that you bet. 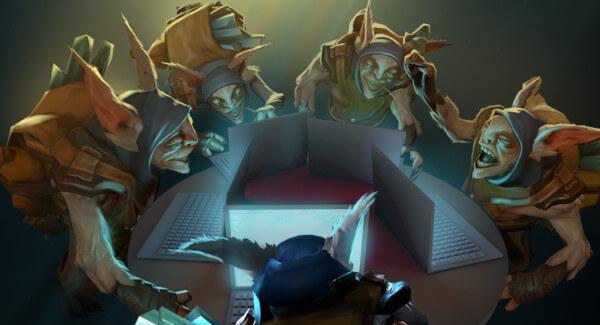 How to level up fast?

Now, since we have covered most of the features and the rewards, I will be talking about leveling your BP to get maximum rewards possible. Best way to gain a lot of points for leveling is completing achievements. These can be done by completing daily hero challenges and weekly challenges, where the point rewards stagger.

Playing the dungeon crawler game, The Underhollow, also awards you points for completing achievements on it such as kills, wins and getting objectives. Opening treasures as well will award you points needed to get your BP levels up. Answering the trivia will unlock achievements by guessing the correct answer to the questions.

1000 points are required to unlock a new level, so what I actually do is just save the points first up until I get somewhere around 10,000 then level them up. If you are playing daily, this would not be very hard to achieve. They also have included a new game mode called Mutation. This is a game mode where there are random modifiers daily and just adds excitement to playing. If you are just looking for a fun and casual game, I suggest you try out Mutation mode.

So, with all that information, I still think that it is a good idea to buy a BP. One, 25% of all the proceeds will go into the prize pool for The International 2018. That applies to the BP purchase and also levels if you are planning to purchase levels. Purchasing this bundle supports your favorite pro players by funding the tournament.

Two, the perks and rewards you receive from this bundle far exceeds the price that you pay. Last year, I bought a BP for $10.00. I have already sold some of the Immortal items that came as the rewards on it, some which actually exceeds the $10 price point. In short, it is a good investment as you will be getting a lot of stuff that you can later resell on the market down the line. If you are not in the reselling business however but just want to keep the loot, I have to say that the loot they are giving this year exceeds that of last year.

So with all that said and done, I suggest you get your hands on one as soon as possible. There is still a long way to go before The Internationals start, and if you get it today, you can and will be able to reach a considerable level on it if you start now. If you are playing Dota 2 daily anyway, why not reward yourself by getting as many items as possible by buying a Battle Pass. It’s only $10 and you do support your favorite teams by purchasing this bundle.

Good luck and see you soon!

If you guys follow the Counter Strike articles on this site, you are probably aware of the new weekly news series I started. Because Dota 2 is such a big esport as well, I have decided to do the same thing for this game! In this weekly series, I will go over the latest news […]

Hello everyone, and welcome to another weekly Dota 2 article. As always, we will explore the latest news and developments that the week has to offer, so you can keep up to date with all the information being released in the professional scene! Your time is valuable, so without further ado, let’s get started.   […]

Dota 2 is Valve’s extremely popular MOBA game that has been around for years. It has a huge professional e-sport scene and many avid followers. It started as a mod for Warcraft III, Defence of the Ancients. Much like Counter-Strike which was also a Half-Life mod, Valve soon developed a stand alone game based off […]