Hello there Counter Strike fans! I do hope that all of you are safe out there in your respective countries amid this global crisis that we are currently in right now. However, in spite of this current pandemic, Counter Strike tourneys are still alive and kicking! Instead of the teams meeting up somewhere in the world, the organizers did the next best thing, which is to host the tourneys online and split them up between regions to avoid the ping issues that the offline tourneys solve.

With this beautiful news, I hereby would like to tell you about the upcoming Blast Pro Spring Showdown! Our good friends at Blast Pro will be splitting the tourney between the EU and NA. Each of those regions will have their own prize pools. The EU will feature $182,500 in prizes while the NA region will have $142,500. Overall it’s not bad!

The event will start on June 1st and will end on the 7th of June for both regions. Aside from the cash prizes, this tournament will also award Blast Premier points, that will go towards the Blast Premier Global Championship somewhere around the end of the year. The top 3 winners from each region will also secure a spot to the upcoming Blast Pro Spring Finals sometime later in the month of June.

In this article we are going to check the tournament format, list of participants, roster changes and give our betting predictions for the BLAST Spring 2020 Showdown. 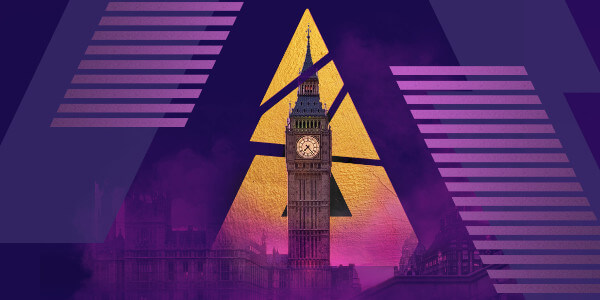 There are two groups from each of the regions and they will feature a round-robin format. All of those games will follow be Best of 1 matches. What differs the EU from the NA is the number of teams that will be advancing to the playoffs. The top 4 squads in the group stages will advance to the playoffs in the EU while only three squads will be advancing in the NA.

For the EU, the squad who won their respective groups will automatically secure a Finals spot. The second-placed squad will secure a semi-final spot while the remaining two teams from each group will fight it out in the quarter-finals.

For the NA, since their roster is a little bit smaller, the group winners will automatically secure a Finals spot while the remaining two squads from each bracket will fight it out in the semi-finals. Both regions will however feature a Play-In match, which will consist of both the losers of the Finals matches. The winner of the Play-In match will join the Finals winners in their respective regional Spring Finals.

Since the tourney has been split between the two regions, the EU will feature 10 squads who will be competing in the region. The NA side will feature 8 squads. The EU teams that will be featured are Astralis, Vitality, Ence, Ninjas in Pyjamas, Fnatic, Mousesports, Dignitas, Mad Lions, Saw, and the last representative from the CIS who will be announced 2 days before the event.

For the NA region, they will feature MiBR, Furia, Gen G Esports, Chaos Esports Club, Evil Geniuses, 100 Thieves, Cloud 9, and a newcomer in the scene Triumph. 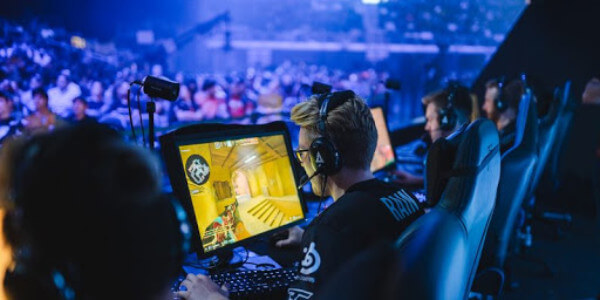 There are a few roster changes that will be affecting the competitors from each region. The biggest one of all will come from Astralis. They recently lost Glaive who is taking a break from the competitive scene due to health issues. He will be replaced by JUGI who used to play for North. Aside from Glaive, it has been announced earlier today that Xyp9x will also be stepping down from the active roster and taking a break. Astralis is currently looking for a few candidates to take his place, although nothing solid has yet surfaced, although it is reported that they are interested in signing Lekro from NiP.

The other EU team that will have a roster shuffle will be NiP. Lekro has been benched earlier this month and he will be replaced by Hampus from GamerLegion. There are reports however that Astralis is interested in signing Lekro to replace the position vacated by Xyp9x as well as a few more candidates.

On the American continent, there are a few teams who shook up their rosters as well. The first one is MiBR who recently signed TRK from Team One earlier this month. He will be replacing Meyern who will be benched by the Brazilian squad. This will be the first time since March that MiBR will be fielding an all Brazilian lineup again.

The second roster change would be 100 Thieves. They parted ways with their coach Kassad a month ago. They just recently signed ImAPet who used to coach EG 2 days ago as the new coach for them. 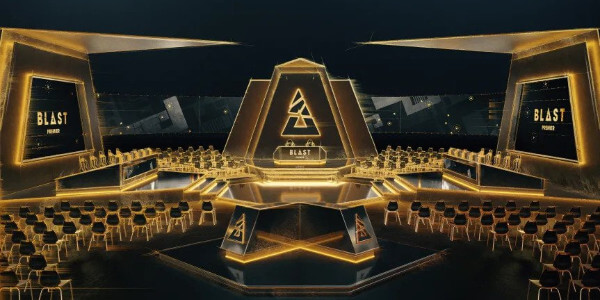 This one is an easy one. I already have a very good idea who the 4 competitors will be advancing to the playoffs already. It will be none other than the established teams in the scene. Sadly, it will be very hard for Saw to compete with these teams due to their experience in the CSGO scene.

However, for the first time, I will not be picking Astralis as the eventual winner of this bracket and secure a spot in the Finals. It is solely due to the reason that they have recently lost 2 of their biggest names in the team, one of which is their ingame leader in Glaive. It will be very hard for them to replace Glaive and also Xyp9x, so I will be putting Astralis in the 4th place. The most likely winner for this bracket would be the French squad Vitality, who has been tearing up the competition recently and are in form. Ence would most likely secure the semi-finals spot over NiP as the Swedes have recently experienced a lineup change as well.

This bracket is a little bit harder to place. This is due to the CIS representative still needs to be announced, so it may skew the predictions when they solidify the roster. However, if I was to make a prediction on the CIS Cup, it will most likely be Forze or Virtus Pro who will be securing the invite anyway so I think we are all good there.

Now onwards to Group B. This is a little harder to predict since there are a couple of rosters here that have the potential to take the top. However, if I was to base it on their recent performances this year, I would have to give the winning spot to Mouse. They have been consistent this year and even last year. Fnatic and Dignitas will most likely have to fight over the second place, but it is most likely Dignitas who will be taking the spot. The lineup Dignitas is currently fielding is reminiscent of the old NiP, and that is scary! JW and his crew would likely get third along with either VP or Forze. Mad Lions is a newcomer to the scene and they will most likely get smacked around by these giants.

NA’s own Group of Death. There are heavyweights who are competing here. However, the clear cut winner for this bracket would be Gen G. They are some of the more exciting new team that has recently sprung up on the American scene. With members consisting of ex-C9 and ex TyLoo, they are like the Faze Clan of the American scene. Coming in close second would be the other Brazilian lineup which is Furia.

Recently, Hen1 and Kscerato have been tearing up competitions left and right so they are currently in good form. If they keep their form up, they might even be able to battle Gen G on the top spot. The third team to advance would be the other Brazilian squad, MiBR. They know how to perform under pressure and would be able to win games. Chaos would most likely lose all their round-robin games since they choke their leads from time to time.

There is one clear winner here. No one on this bracket would be able to touch EG with the way they are playing. Brehze is a monster in the global scene, and now that they are playing just the Americas region, I am definitely sure that it will be a “Brehze” for them to coast to the win. No question. Now for the second place, however, it is more of a battle between 100 Thieves and Triumph. I am already counting out Cloud 9. There is a reason people call them Choke9. Have you seen their match against Gen G a month ago where they are in the lead 12 – 2 in Train. Yup, they got steamrolled and lost 13 – 16.

So I am giving the newcomer Triumph a chance since they perform better from time to time. I mean they won the first place in the Dreamhack Masters qualifier a month ago, so I think they have a shot to at least get a spot. However, I see them beaten to the spot by 100 Thieves who have a much better experience in big tournaments like these for the second place.

If you have your own opinion on who is going to win BLAST Spring 2020 Showdown, then share your predictions in the comments below.

Greetings CS GO fans from around the world! Our favorite teams and players are back from their holiday vacations and ready to keep competing at the highest level of our entertainment! 2017 was a great year for Global Offensive as one of the best electronic sports (and the biggest game of the FPS genre), and […]