Hello ladies and gents!! Yes, it is that time again! The Blast Pro Series is back in 2020, and they do have a new format!! Instead of having a 2-3 day event like in the past, it is being renamed now to Blast Premier. The event is now bigger, feature a bigger prize pool and a better tournament structure.

The Blast Premier now features seasons and a Global Finals, like any other respectable Major out there. The new Blast Premier Spring Series will kick off on January 31st and it will conclude on the 16th of February. The event will be played right in the heart of London, in the 3 Mills Studio. The 16-day event will also feature a $300K prize pool. The victors will also earn seeds to the upcoming Spring 2020 Finals.

Let’s find out who is going to participate in this event and make our betting predictions for the first upcoming matches.

There will be a total of 12 squads competing in this debut event by Blast. The invitees for this inaugural event are 100 Thieves, Astralis, Complexity Gaming, Evil Geniuses, Faze, G2, Liquid, MiBR, Na’Vi, NiP, Vitality, and OG. Almost all of these teams that are invited have been around in the CS:GO scene. We do have new blood that is trying to make their mark in Counter Strike. That newcomer is none other than OG. 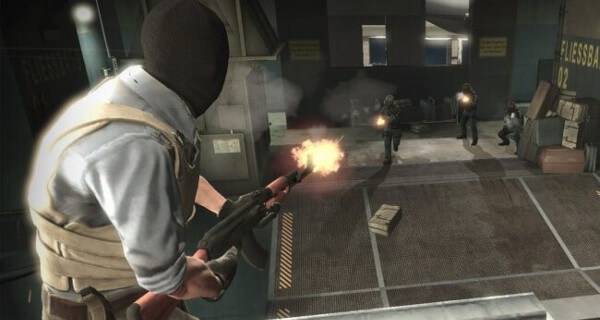 There have been recent roster changes that have rocked some of the participating squads in this tournament. The first one is that Natus Vincere will be benching their main AWPer GuardiaN. They will be replacing him with Perfecto, whom they have recently acquired from Syman Gaming.

The next roster change in here will rock the whole CS:GO scene. In a short span of a few months, Ninjas in Pyjamas lost their legends. First, it was Get Right, who left in October. Now the other legendary player, Forest has also left NiP. He will be replaced by Nawwk, who left Team GamerLegion to fill up Forest’s spot. 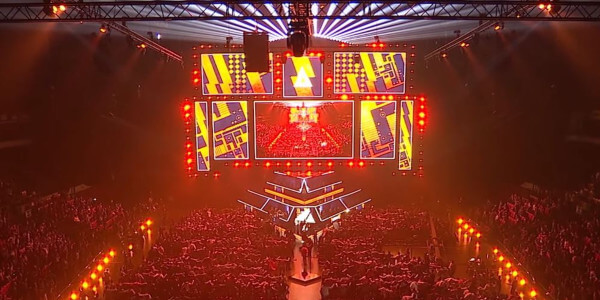 Since this is an inaugural Blast Series event, there will be a new set of rules for this competition. This Spring 2020 event is just an opener so technically these are the group stages. The squads will be divided into three groups. These three groups will simulate a double elimination playoff format.

Only the top 2 squads from each group will advance to the Spring Finals, which will be held in Moscow in June. The bottom half of the teams will play in the Spring Showdown to try to earn a spot for the Finals in June, of which has not been announced yet. 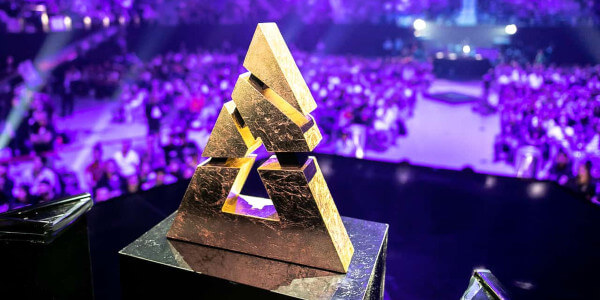 Since the groups have already been announced with their opening matches, I will be predicting the winners of those opening matches from each bracket. Additionally, I will also be predicting which of those squads advance to the prestigious Springs Finals. So without further delay, let’s get cracking!

Alright, right off the bat we will have an awesome match to watch. FaZe playing against NiP will be a joy to watch.

However, I will be giving this match to FaZe Clan instead of NiP. There are a lot of reasons why I choose the NiKo ran squad. The first reason is that they will surely want a payback of what happened last month during the Blast Pro World Championships. They actually got destroyed by NiP on the opening match. They did get some sort of payback during the Showmatch but I think that is not enough for them.

The second reason is that NiP has just suffered a devastating roster change recently. They have lost one of their core players who makes a lot of clutch plays in Forest, and I think that will affect the stability of NiP in this big tournament. Nawwk is still an untested talent, and with him playing in a big stage for the first time, I think the pressure will get to him.

For the second match, We all know who will win this one. MiBR has been a train wreck during the whole 2019, dropping tons of matches where they should have won. They also have been 16 -0’ed a couple of times during that year, the most notable was during the FACEIT Major where Astralis destroyed them in Dust 2. Apart from that, they also have lost ColdZera to Faze.

I think this is not the year for MiBR as I know they are still adjusting. Also, Liquid has been revitalizing its own streaks quite recently. Just last month, they have reached the finals of two very big tournaments, only to lose to Astralis. They have reached the grand final stage of the Blast Pro Global Finals and also the ECS Season 8 finals.

The top 2 squads from Group A that will most likely secure spots on the Spring Finals will be FaZe and Liquid. However, I think it will be Liquid who will be the overall winners of this bracket as they are the more stable roster.

Now for the second bracket opening match, the CIS squad Na’Vi vs. the French squad Vitality.

It really is not hard to determine that Vitality will be winning their match against Na’Vi. I mean the CIS roster has recently just lost GuardiaN, and like Nawwk, Perfecto is still an untested talent. Aside from that, Simple will not be able to carry the games alone just like what he did back in the past.

Electronic and Flamie will really need to step up if Na’Vi wants to snatch this win from the French giants. ZyWoo is not called one of the best players in the world for nothing, so with that train of thought, I think this match will go to Vitality.

The second match. All I can say is, Astralis is back baby!!! They have been silent for half of the year last year, but they really know how to turn it around. In the remaining 3 months of 2019, Astralis won almost all of the Major tournaments they joined in, starting with the Berlin Major and ending it with the BPS Global Finals.

I think Astralis will continue the streak this year. Not to take anything away from Complexity, but they have not been a real successful team lately.

Now for the teams who will advance, I think it is pretty clear cut. Those squads will be Liquid and Astralis, although I think Astralis will win this group comfortably. They have beaten Liquid just a month ago on 2 very big tourneys, I’m definitely sure that they will be able to beat them again.

And now for the final bracket. The opening match between 100 Thieves and G2 will be exciting to watch.

These are 2 squads that are somewhat similar to each other skill-wise, so you really cannot pick a favorite to win. The ex-Renegades players, while although a stable roster sometimes drops a lot of crucial games.

The same thing can be said with regard to G2. Kenny cannot carry the team alone and it is actually a good thing that Amanek has been stepping up recently. So for this match, I think I will flip a coin for this since these two squads are so evenly matched. If I to choose one for a bet, I would give the edge to 100 Thieves.

The second match for Group C is similar to the Astralis vs. Complexity match-up in Group B, which is pretty one-sided. Evil Geniuses will take this match for sure.

OG is a new kid on the block and it is really bad luck for them to be going up against one of the hottest squads in the scene right now. They could still get lucky as OG got some really good players in NBK and AleksiB, but I think Brehze and the crew will just steamroll them over.

There is only one squad that I am sure will advance to the finals from this bracket, and that is EG. Like I said before, I am unsure about who will advance between 100 Thieves and G2 since they are so similar.

If you have your own predictions for the first match-ups of the Blast Premier Spring series, then don’t forget to share them in the comments below!