Hello, again Starcraft 2 fans! After some tournament previews and betting predictions, it’s now time to bring you an article about the economic state of this e-sport!

As a Starcraft franchise follower, you probably know that the game was the responsible for bringing eSports to new heights with huge prize pools, player salaries, and sponsors – all of this booming right around the time Twitch was launched. During its launch and subsequent years, the game was the biggest thing around, and that only started to change as time went by when the MOBAs (League of Legends and Dota 2) and Counter Strike: Global Offensive started to attract a massive amount of players, and in consequence, more viewers and money flowing into the scene.

Despite not being the biggest eSport, Starcraft still has to this day a healthy player base (7 years after its launch, which is a pretty amazing feat) and a stable competitive scene, albeit much smaller than it used to be some years ago. In this article, we’ll talk about some big earners from the past and present of the scene, both Koreans and foreigners. 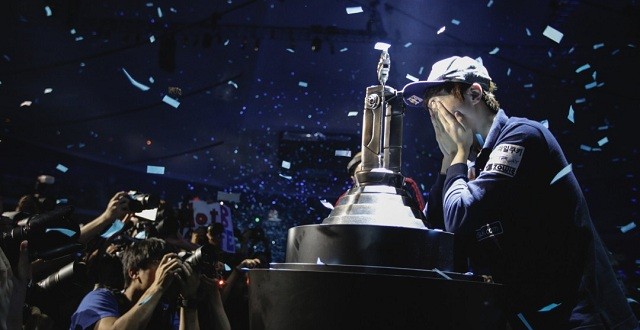 Before heading into the top 10 list, some context: Starcraft 2 is the 4th game with most distributed money (behind Dota 2, League of Legends and CS GO) with a total of $23.187.167 USD already paid out to 1677 players, across 4367 tournaments. Please note that some smaller online cups are not counted in this statistic (but it wouldn’t affect our rankings in any way as they’re very minor).

Can you recognize everyone on this list? All of the 10 players are from South Korea, with the first foreigner coming up only in the 12th spot: Snute with $322.666 USD in career winnings.

As we mentioned earlier in the article, the competitive scene has changed a lot since the game’s launch. Out of the 10 players listed above, 6 are already retired. The only 4 who still play professionally to this day are sOs, TY, Byun and INnoVation. Since our aim is to talk about the current landscape of the game, we’ll focus on players who are still pro-gamers and participating in the major competitions from now on.

Before we head on, let’s just make one observation: The players’ salaries are almost never public, so we can’t account for that. Same thing with sponsors, we can only guess and estimate – but keep in mind that prize pool earnings are not the only money pro-gamer gets (and some also stream on Twitch, which is a nice added bonus every month). 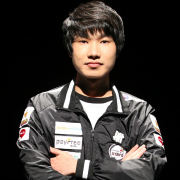 As the numbers indicate, sOs peaked during 2013-2015, a 3 year period. After that, he’s struggling to win as much as he did before, but he’s still doing relatively well being a good player but not the Korean Juggernaut he used to be. 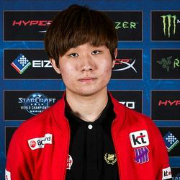 TY has always been a really good player. He’s very young and was only a teenager when Starcraft 2 was launched – so during the early part of his career he struggled a lot with big LAN events. As he grew older, his results and his mindset grew exponentially. He is by far the biggest earner in 2017, and with still plenty of competitions to participate. 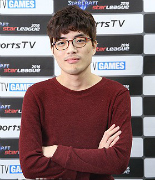 Byun is a huge fan favorite ever since he debuted as Starcraft pro-gamer. After a good start to his career, Byun took some time off and competed very little in 2013, and nothing at all in 2014. After the 2 year hiatus, he came back stronger than ever, winning multiple tournaments in 2016 and with strong performances this year.

INnoVation joined the SC2 scene a little bit later than the other 3 guys. He used to be a professional in Starcraft: Brood War, and a very good one at that. After his change into the newest game of the franchise, it didn’t take long before his results started to appear – he had 3 great years starting from 2013 and still is competing at the top to this day. 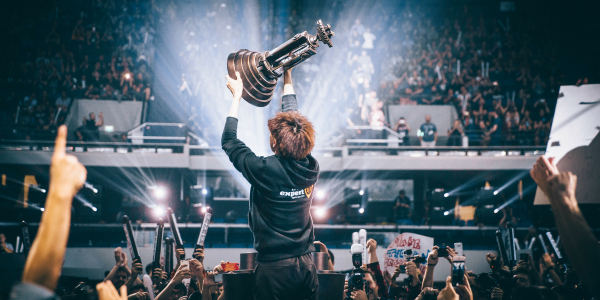 Now that we’ve covered the active players on the top 10 overall, let’s talk a bit about the foreigners and how they’re doing in terms of prizes compared to the Korean powerhouses. 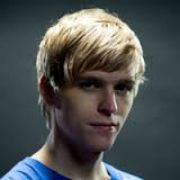 Snute has always been one of the best foreigners Zergs, and his results can attest to that fact – always having consistent earnings (with huge winnings last year) and performances. With the recent changes to the WCS and competitive system, you can expect Snute to keep making good money, as he doesn’t have to play versus Koreans as often as before, and competes only with foreigners like him. 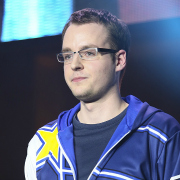 The same as Snute, Nerchio has always been a strong presence over the foreigner competitive scene. He also had a very strong 2016 year (Zergs won almost everything that year outside of Korea!) and fights for the top spot in every foreigner tournament he attends. If he performs well at this year’s Blizzcon, he can overcome Snute and become the #1 foreign player in regards to prize pool earned.

Thanks if you stuck around till the end of the article, hope that was useful! See you guys next time and good luck!