What’s up all of you Dota 2 fanatics! I have some very good news for you boys and girls! Today I present you, the upcoming ESL One Birmingham tournament. This will be part of the yearly ESL One Dota 2 series. This event will have a prize pool of $300,000 smackaroons, with $125,000 going to the eventual winners.

Since this is not part of the Dota Pro Circuit, this tournament will not award any DPC points to the participants. The competition will run from May 28th, all the way to June 2nd. The main event will be held in the lovely Birmingham Arena.

In today’s article, we shall check the list of participants and also provide you with our betting predictions for the Dota 2 ESL One Birmingham 2019. 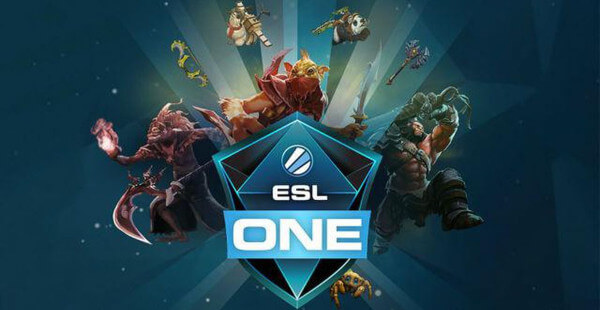 There will be a total of 12 teams that will be participating in this tournament. Eight of those squads got in by direct invites. The other 4 earned their spots from various qualifiers that were held across all regions. For the direct invitees, these are Vici Gaming and PSG LGD from China, Gambit Esports from the CIS, Evil Geniuses from North America and Ninjas in Pyjamas, OG, Team Liquid, and Team Secret from EU. 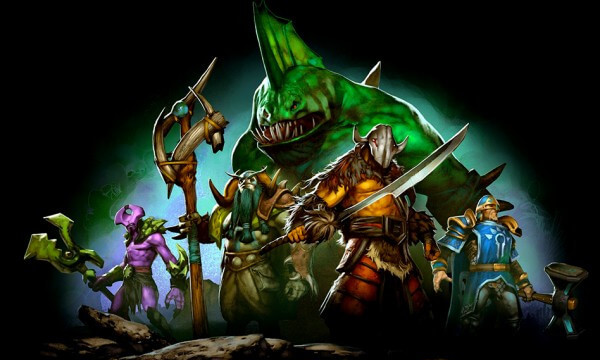 There is not a lot of roster changes recently. The most notable one right now is that Qojva, who is Alliance’s mid laner will undergo surgery. Madara, who is currently a stand-in for them will take the hard carry role. Micke is back from his own surgery as well and he will be slotting in on the mid lane in place of Qojva.

The most notable change in this event is that the winners of Birmingham last year, who was Virtus Pro, withdrew from the tournament. Since this is not part of the Dota Pro Circuit, they decided that they needed some form of a break since they are still waiting for the majors that will be happening on their home soil, which is Epicenter. Their slot was awarded to Gambit Esports.

The tournament will follow the same rules that all of the ESL One events have implemented. These 12 squads will be split between the middle and will be separated in 2 groups. These squads will then proceed to play against each other in a Bo2 Round Robin match.

The bottom two performers will be eliminated from the event. The top two teams from each group will proceed to the Upper Bracket while the middle squads will occupy the lower bracket. There will be tiebreakers in place in case that 2 squads would end up with the same score at the end of the group stages.

For the playoffs, all of the matches in it will be played in a Bo3 series. The only time it will become a Bo5 is when it reaches the Grand Finals. 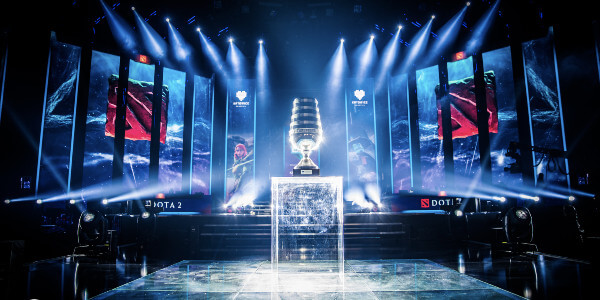 Now, this is the moment that I have been waiting for. I would love to have to see Virtus Pro defend their title here since they were the last ones who won it last year. A lot of people have been speculating that they are dodging Team Secret, who won 2 of the last 3 ESL One tournaments.

While that might be true on some part (the Team Secret winning 2 of last 3 ESL events, and also won the MDL Paris Major), I do believe that if the schedules are clear, Virtus Pro would be participating here and will try to defend their title.

Now enough of that banter. I will be picking the squads that will most likely win their groups and advance to the playoffs. That means I will be picking 2 winners from each group. I will only pick one mid-table squad, then pick a dark horse competitor.

I already have a clear cut winner in my mind in these. Out of all the names in here, OG is the one who stands out for me. Sure, they are still a little bit rusty around the edges since Ana just came back, but that is actually the reason why I picked them as the overall winner in Group A.

He was the catalyst when they won The Internationals 8. This is the same lineup that won that prestigious event. If they can find it in them to perform on that same level as TI 8. I see them not just winning their group stage, but they have a big potential of getting into the Grand Finals.

The second winner for me would be Liquid. If we just base their performance on the last major, which was MDL Paris, they were somewhat off-putting at first. The moment they dropped to the Lower Brackets during the playoffs, everyone counted them out. Heck, I was one of them who thought I already lost my bet.

But they actually came back from insurmountable odds and pushed through up until they secured the Grand Finals slot. If they can keep their momentum just like what happened when they dropped to the Lower Brackets, I do not see any reason why they would not dominate every other team that they will go up against in the A bracket. Heck, they might even steal the top spot from OG.

The third team that I see advancing to the playoffs would be Ninjas in Pyjamas. Their recent achievements alone would put them in good standing in earning a playoff spot. They actually managed to finish in the 5th – 6th place in a Valve sponsored Major, which is a big deal for a somewhat new team that is not even a year old yet.

PPD is still a scary drafter, and one of the newer rising stars in the Pos 1 is Ace. If they manage to continue to improve, in about a year or two, we might see them hoisting a Majors trophy or even the Aegis of Champions. They have the quality, they just need to gel together as a team.

The dark horse I will be picking will most likely be TNC Predator. There are a lot of reasons why I pick them over any other name on the list. Out of all the others in this bracket, they have the most potential of stealing games from the big name teams like NiP, OG, Vici, and Liquid.

Not only that, they have been tearing it up in the SEA region as well. And with a new lineup, with Gabbi really doing what he needs to really do, they have a very big chance to maybe steal a spot from Vici Gaming if Lady Luck shines upon them.

Wow! A true group of death! Imagine if Virtus Pro did not withdraw. We would be able to see the Secret vs Virtus Pro matchup that we fans have all been waiting for! But that is neither here or there. This is a true Group of Death, because look at all the names that are in here!

I mean you have the two winners of the previous 3 ESL Ones. Keen Gaming from Mumbai and Secret from Katowice and Hamburg. If not that, you also have the likes of PSG LGD and EG. Secret plus PSG LGD and EG make up for the top 4 finishers of the last DPC Major, which is MDL Paris. Now that is a scary thought in itself.

Now for my first pick, and probably the winner of this bracket, it will be none other than Secret. I mean why not? There is no Virtus Pro to defend the title. They have full domination of this group. I mean Liquid and OG are in the other bracket, this is Secret’s group to win.

They have been tearing it up in all competitions lately. Have you seen their performances recently? If you still do not peg them as a winner in this bracket, and a potential Grand Finalist, I would call you crazy and call an asylum. So if you wanna win big, bet on Secret.

Now my second pick will be no surprise to you guys. It will be Evil Geniuses. The North American outfit has been pulling decent performances lately. If their MDL Paris is of any indication, they want to get the kinks out before they head on over to The Internationals.

I mean ESL events are good practice for these professional teams since even though this is not a DPC Circuit or a Valve Major, the competitors here are still top notch. And for EG, it has been a long time being dormant for them that they need to iron their strats out before TI season hits. And what better way to showcase their strats than this Birmingham event right?

My third pick will be none other than PSG LGD. Why? Fy God, that’s why. Need I say more? But anyway, PSG LGD has been in the shadows as of late. There is nearly not much news or international competitions that we have seen them.

But then again, they are still in tip-top shape since the Chinese region actually has a lot of their own domestic tournaments and events, and even if we barely get any news out here in the west, you can still see that PSG LGD is a squad that cannot be written off. I mean, they finished in 2 4th place finishes in the past 4 DPC Majors. If that is not a big achievement, I dunno what is.

My Dark Horse pick is Gambit Esports. I mean why not? They are not even supposed to be in this event if Virtus Pro did not withdraw. However, I would not write them out. I only chose Keen Gaming as the 4th most likely to enter the playoffs because they won the last ESL in Mumbai. However, that is negligible if you have a squad like Gambit lurking in the shadows. I mean they finished ahead of Virtus Pro in the Epicenter qualifiers!

They were also a Grand Finalist in ESL Katowice last February. And although they have feats like these, I still will put Gambit in a dark horse pick just because they are inconsistent. If they fix their inconsistency, they will for sure become one of the dominant CIS teams along with VP and oust Natus Vincere from the second spot in a lot of CIS qualifiers.

I hope that my Dota 2 ESL One Birmingham predictions are right and if you have your own opinion on who will proceed to the final part of the event, share it in the comment section.